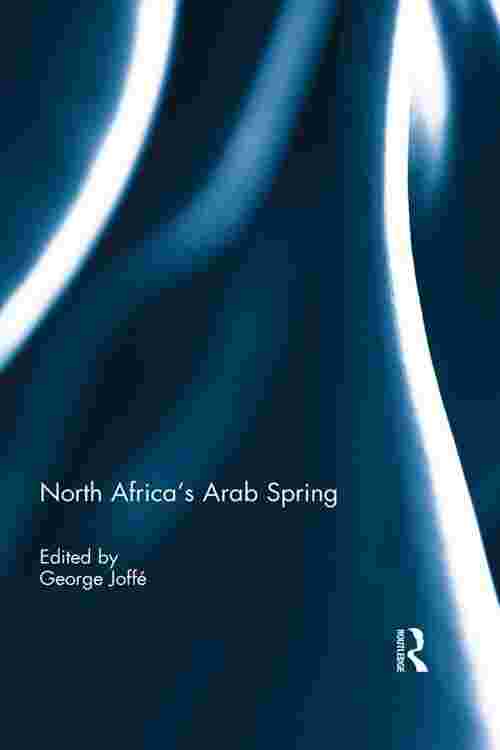 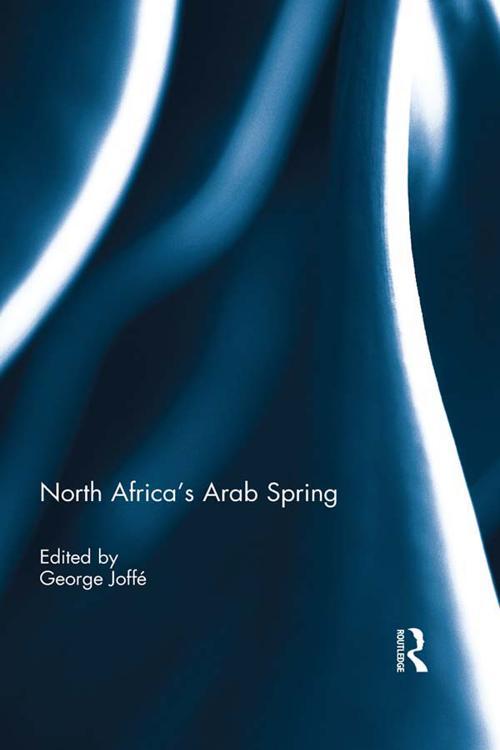 This book addresses issues surrounding the evolution of the Arab Spring in North Africa. After a general introduction and explanation of the events on a region-wide basis, it turns to examine aspects of each of the countries concerned. The role of the Muslim Brotherhood during the Nasser regime and in the contemporary situation is compared, together with an analysis of the emergence of new political parties in Egypt. The book analyses the links between social media and satellite television during the revolution in Egypt. This is followed by a study of the intellectual and cultural background to the Tunisian revolution and an analysis of the new political parties in Tunisia. It also looks at the revolution process in Libya and concludes with a study of why there was no revolution in Algeria and how the Moroccan monarchy was able to sideline those who challenged it at the price of constitutional changes that are essentially cosmetic.

This book was originally published as a special issue of The Journal of North African Studies.