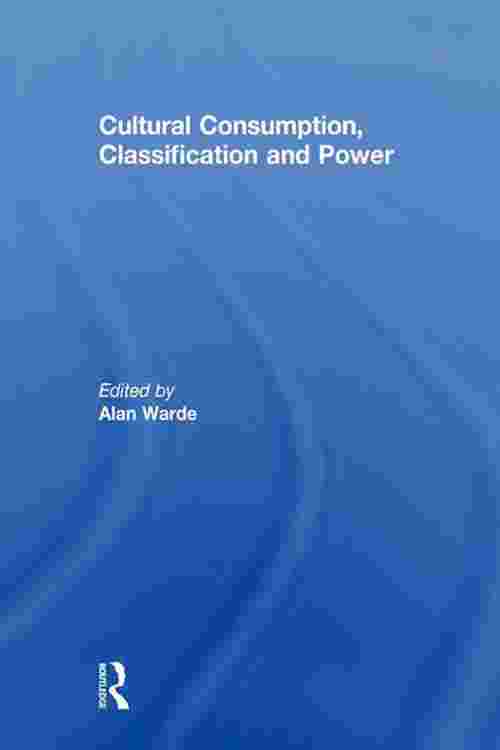 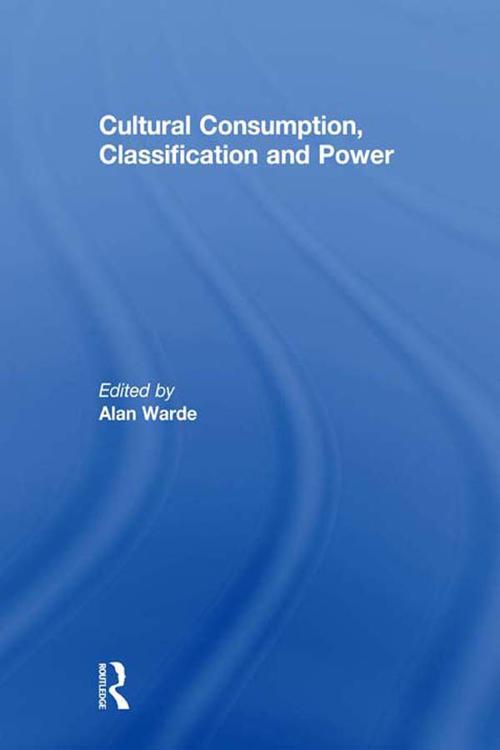 When social scientists in the 1970s began to identify the positive and constructive role of cultural practices in the operation of power, Pierre Bourdieu advanced a highly influential and subsequently controversial account. Most notably in Distinction, he charted the connections between cultural taste and practice and social classification. This book seeks to evaluate, develop and transcend the ideas that Bourdieu explored in Distinction.. Taken together the papers compare and contrast different theoretical and conceptual approaches, bring empirical investigations to bear on relevant theoretical issues, drawing on different national experiences (France, UK, Canada, Central Africa), and attend to aspects of the relationship between culture and power with reference to gender and ethnicity as well as class. Thus the book contributes to the on-going international debates across the social sciences about Bourdieu's legacy and the current role of cultural practice in social reproduction.