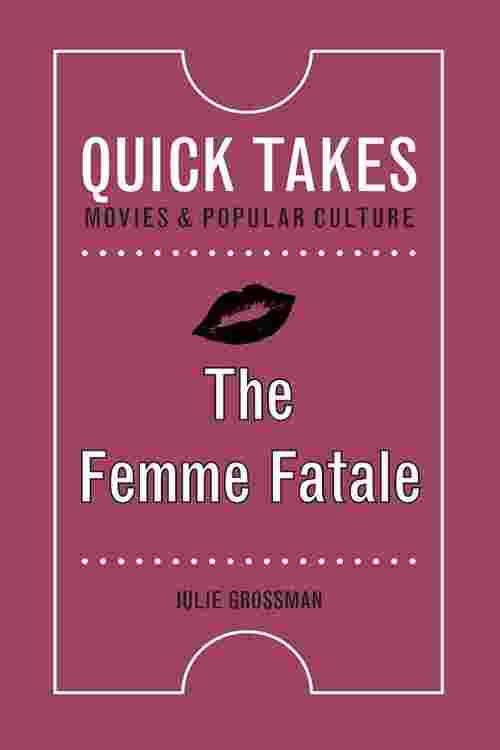 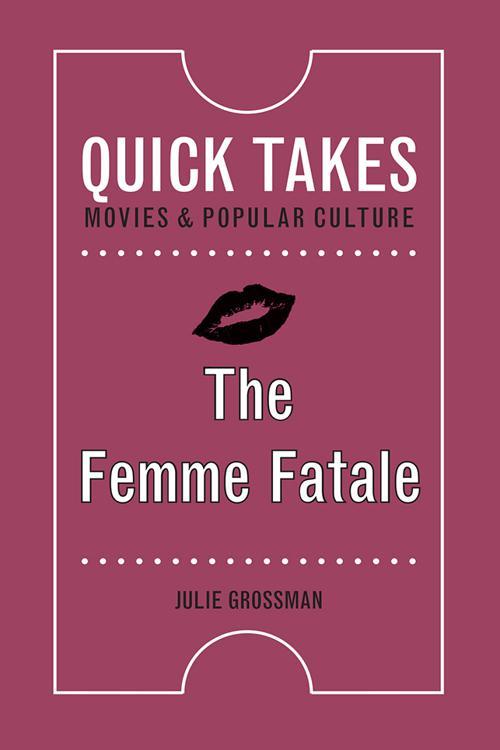 Ostensibly the villain, but also a model of female power, poise, and intelligence, the femme fatale embodies Hollywood's contradictory attitudes toward ambitious women. But how has the figure of the femme fatale evolved over time, and to what extent have these changes reflected shifting cultural attitudes toward female independence and sexuality?This book offers readers a concise look at over a century of femmes fatales on both the silver screen and the TV screen. Starting with ethnically exoticized silent film vamps like Theda Bara and Pola Negri, it examines classic film noir femmes fatales like Barbara Stanwyck in Double Indemnity, as well as postmodern revisions of the archetype in films like Basic Instinct and Memento. Finally, it explores how contemporary film and television creators like Fleabag and Killing Eve 's Phoebe Waller-Bridge have appropriated the femme fatale in sympathetic and surprising ways.Analyzing not only the films themselves, but also studio press kits and reviews, The Femme Fatale considers how discourses about the pleasures and dangers of female performance are projected onto the figure of the femme fatale. Ultimately, it is a celebration of how "bad girl" roles have provided some of Hollywood's most talented actresses opportunities to fully express their on-screen charisma.

A fascinating exploration of Hollywood’s most notorious female that goes beyond film noir. With a focus on the performance of gender as subversive and empowered, Grossman illuminates over a century of femme fatales from silent cinema’s 'Vamp' Theda Bara to television’s Killing Eve.

A fascinating exploration of Hollywood’s most notorious female that goes beyond film noir. With a focus on the performance of gender as subversive and empowered, Grossman illuminates over a century of femme fatales from silent cinema’s 'Vamp' Theda Bara to television’s Killing Eve.

In this lively and engaging book, Julie Grossman elegantly traces the long tradition of the femme fatale figure in film, television and popular culture. She deftly analyses a diverse range of characters, from Theda Bara’s vamp in early Hollywood, the hard-boiled dames of classic Film Noir, to the complex and vibrant Villanelle in contemporary television’s Killing Eve. Grossman persuasively illustrates the centrality of role performance to these femme fatale figures, and establishes performance as a key mode by which they resist inequalities in social structures. This book provides both a history of how women have been represented, and a compelling case for the relevance of the femme fatale to contemporary debates on gender politics.