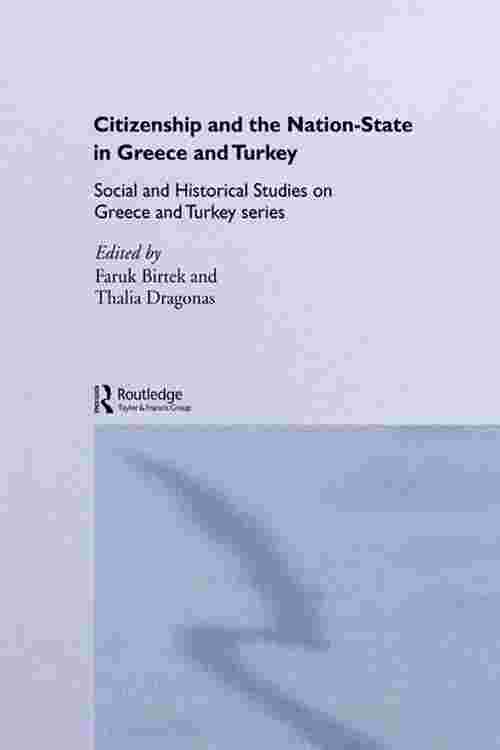 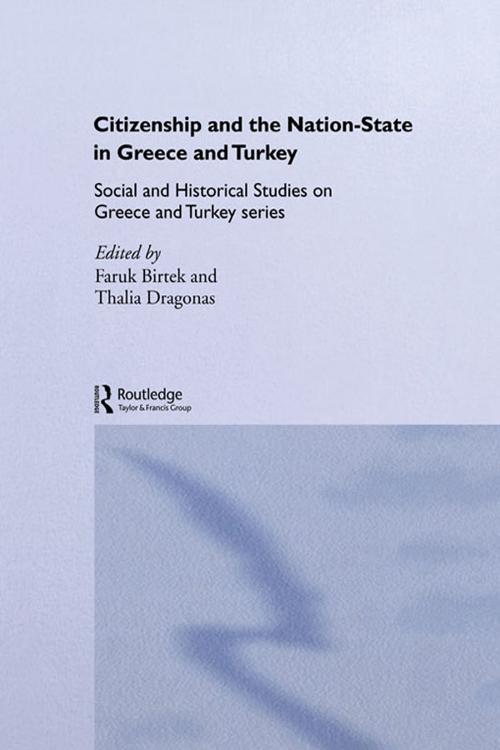 Citizenship and the Nation State in Greece and Turkey brings together papers on a transdisciplinary dialogue on nation formation in Greece and Turkey as successor states of the Ottoman Empire, and on aspects of civil society in the two countries.The volume is divided into two parts: 'Empire and Nation-State' and 'Nation and Civil Society' and covers issues such as Turkish and Greek nationalism, the formation of the Greek State, the impact of the Greek War of Independence in transforming the Ottoman Empire, civil society in Greece during the post-World War II period, the concept of citizenship as far as the rights of women are concerned in Greece and in Turkey, and the production and reproduction of nation in the educational discourse.