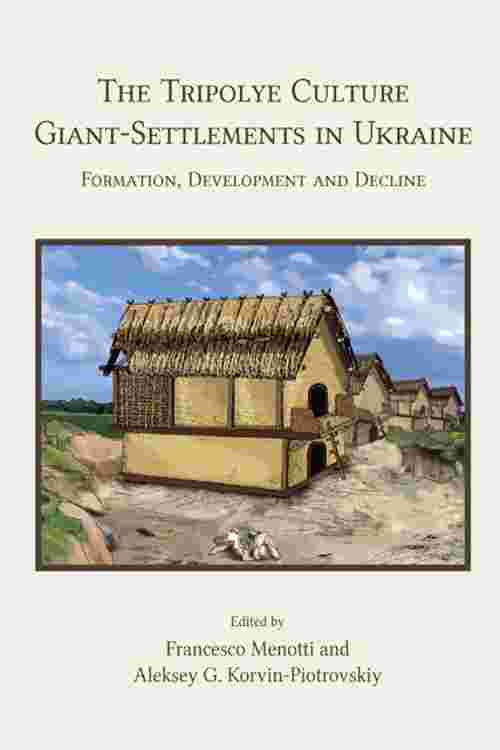 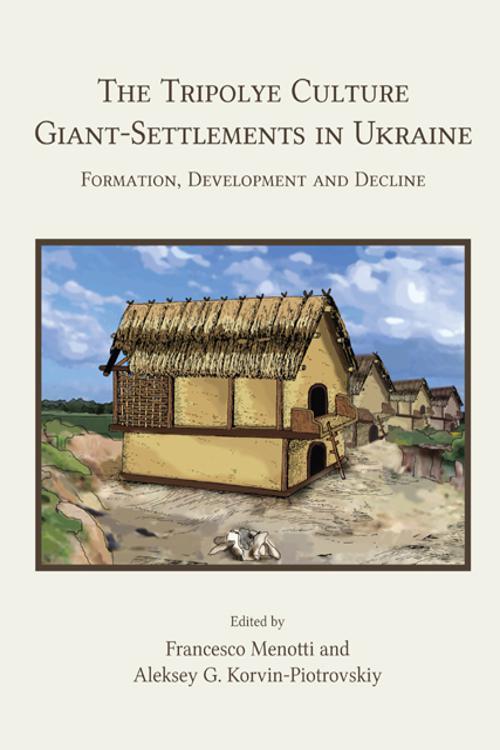 The crucial role that the Ukrainian 'branch' of the Tripolye culture played in shaping the historical formation of the Ukraine, and indeed that of Europe, is still not fully understood or appreciated. Although we are mostly aware of its finely-crafted and decorated pottery, along with the highly-discussed house architecture and huge settlements (known as 'giant-settlements'), we often fail to connect the various dots in order to understand the different aspects of its development, from the very first eastward migrations, to the scission into two separate local groups (eastern and western Tripolye culture), the formation of the so-called giant-settlements, and finally to its inexorable decline after more than 2000 years of prosperous existence. This book attempts to bring together in English a variety of research traditions of Eastern and Western Europe, traditionally published in various languages and not readily accessible to all scholars, in the examination of the Ukrainian archaeological record. The volume has been organised so as to give the reader a clear image of the Tripolye culture in the Ukraine, with a special emphasis placed upon the development of the so-called 'giant-settlements'. Chapters discuss the geographical and chronological context, highlighting the different facets of the culture that resulted in the formation of the giant-settlements; relative and absolute chronology of the many sub-groups identified; migration; aspects of material culture (pottery and clay figurines, flint artefacts); architecture (settlement layout, house typology and standardised internal structures); experimental work on the construction and destruction of houses and controversial use of fire; and the ultimate disappearance of this accomplished and very long-lived cultural group.