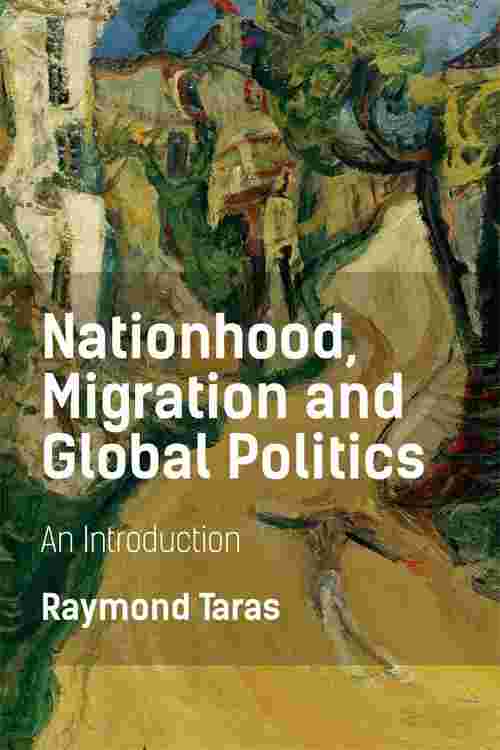 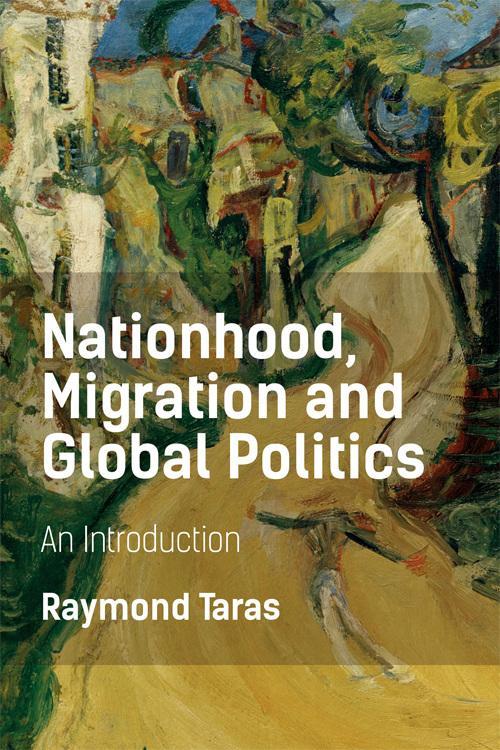 Raymond Taras puts forward a new definition of nationhood that sets it apart from national identity, nationalism and diversity. Based on rich case studies of immigration worldwide, Taras shows that nationhood occurs when the receiving state negotiates ethnic differences to form a natural bond with immigrants, rather than insisting on blind loyalty to the majority culture. Drawing on extensive research in transnationalism and ethnic conflict around the world, Taras re-evaluates the concepts of nation and nationalism in light of the major demographic changes brought about by global migration. The result is a framework for understanding the emergence of postmodern nationhood in the era of globalisation and beyond. The goal is a broad, value-added society of diverse peoples and successful prevention of criminality, ghettoization, extremism and even radicalisation through reasonable immigrant integration.