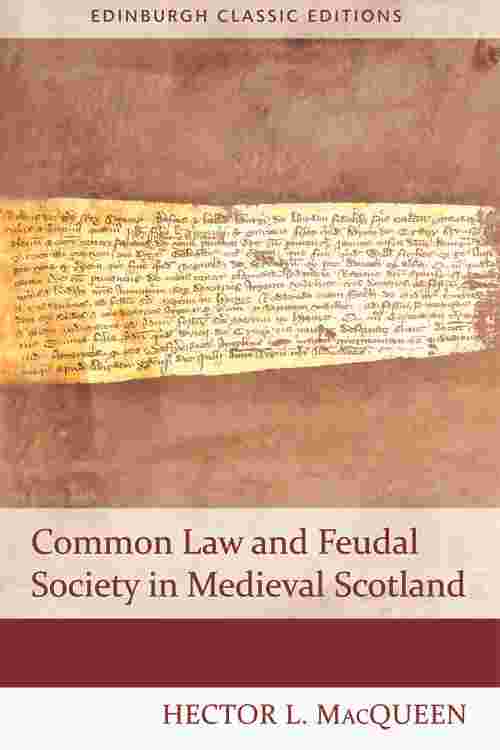 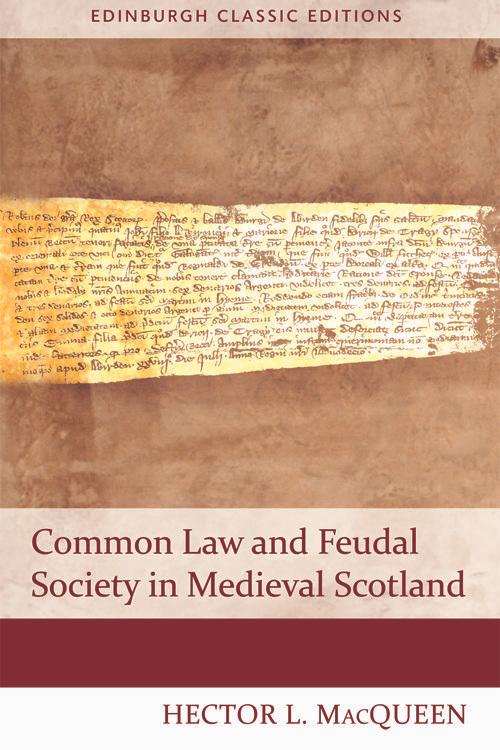 An influential and key modern text in Scottish legal history

Exploring the relationship between law and society, this classic edition of Common Law and Feudal Society brings a key legal history text back to life in a popular new series, affordable for the student of early Scottish legal history.

The close links between the Scots and English law in the Middle Ages have long been recognised, but this classic text assesses the relevance of traditional approaches to Scottish legal history, setting the development of medieval law within the context of a society in which private lordship, exercised through courts and other less formal methods of dispute settlement, played a key role alongside royal justice.

Based on extensive research, this book examines the brieves of novel dissasine, mortancestry and right, and legal remedies for the recovery of land, as well as aspects of the early history of the Scottish legal profession and the origins of the Court of Session.