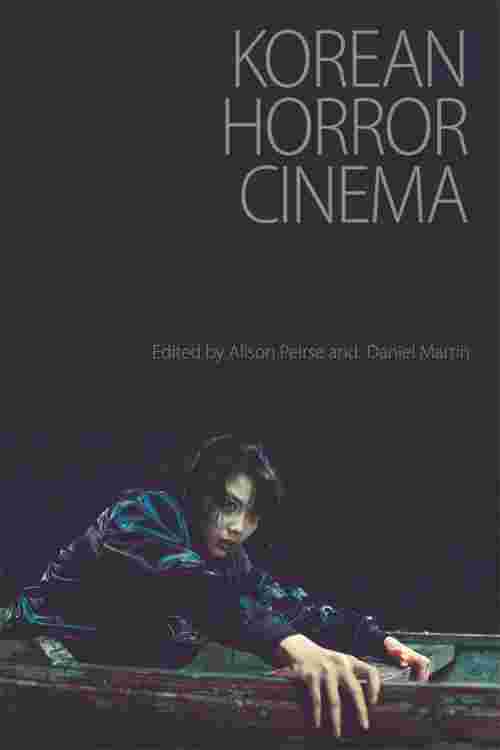 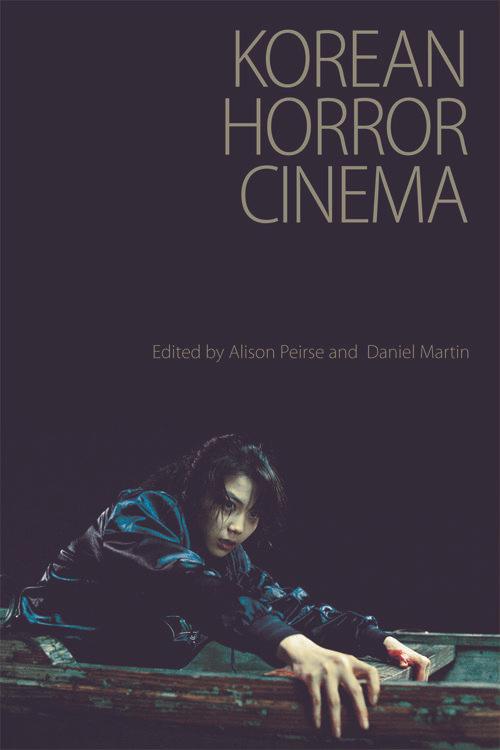 As the first detailed English-language book on the subject, Korean Horror Cinema introduces the cultural specificity of the genre to an international audience, from the iconic monsters of gothic horror, such as the wonhon (vengeful female ghost) and the gumiho (shapeshifting fox), to the avenging killers of Oldboy and Death Bell. Beginning in the 1960s with The Housemaid, it traces a path through the history of Korean horror, offering new interpretations of classic films, demarcating the shifting patterns of production and consumption across the decades, and introducing readers to films rarely seen and discussed outside of Korea. It explores the importance of folklore and myth on horror film narratives, the impact of political and social change upon the genre, and accounts for the transnational triumph of some of Korea's contemporary horror films. While covering some of the most successful recent films such as Thirst, A Tale of Two Sisters, and Phone, the collection also explores the obscure, the arcane and the little-known outside Korea, including detailed analyses of The Devil's Stairway, Woman's Wail and The Fox With Nine Tails. Its exploration and definition of the canon makes it an engaging and essential read for students and scholars in horror film studies and Korean Studies alike.