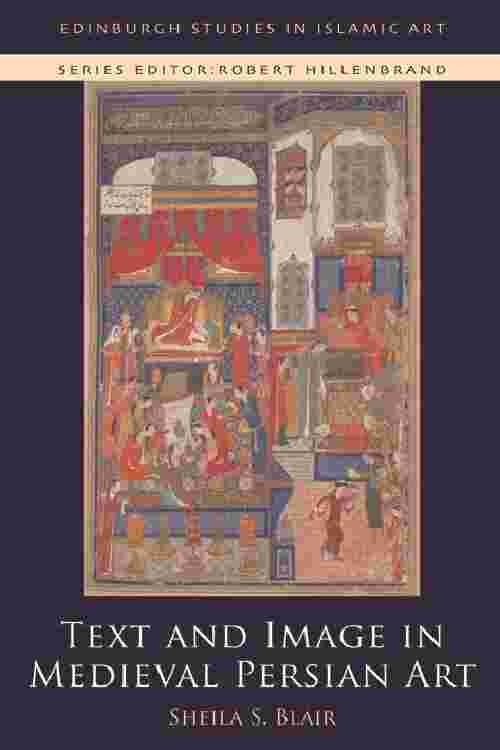 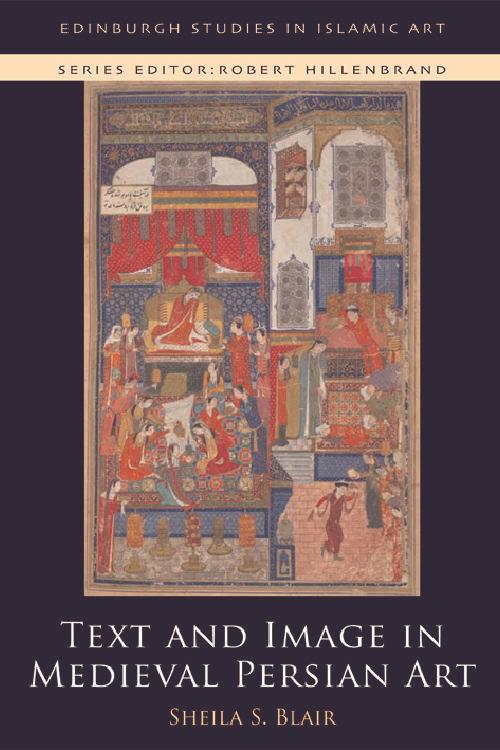 What is Second Language Acquisition?In recent years there has been a notable increase in the number of publications discussing and debating issues surrounding SLA. In The Social Turn in Second Language Acquisition David Block critically examines the key assumptions behind this research. He unpacks and analyses the way the key components of SLA are commonly understood, asking what is meant by the terms 'second', 'language' and 'acquisition'.Block discusses a wide variety of research by applied linguists and those working in SLA who have drawn on recent developments in social theory in their attempts to make sense of language practices and language learning. The main thread running through the text is the suggestion that SLA researchers need to concern themselves not only with language learning as an individual and primarily cognitive process, but also as a sociohistorically situated phenomenon.This book is written for applied linguists and students on applied linguistics courses, who are familiar with recent developments in the field of SLA.Features:*New ideas about SLA and a useful critique of the field*Readable style*Includes an extensive bibliography of over 400 sources.