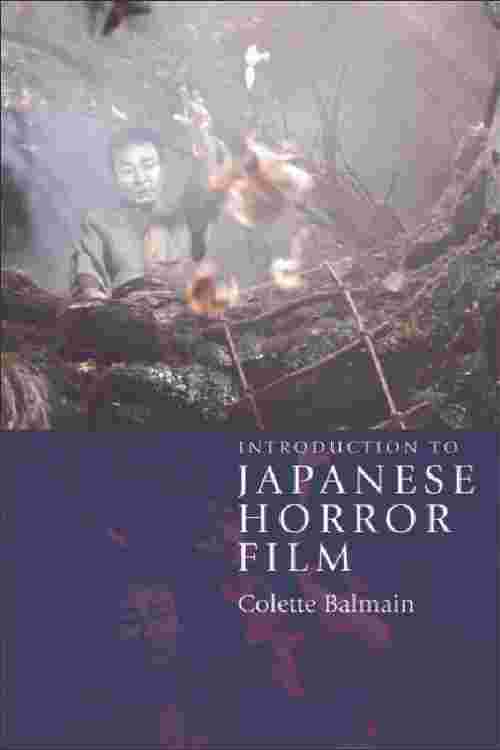 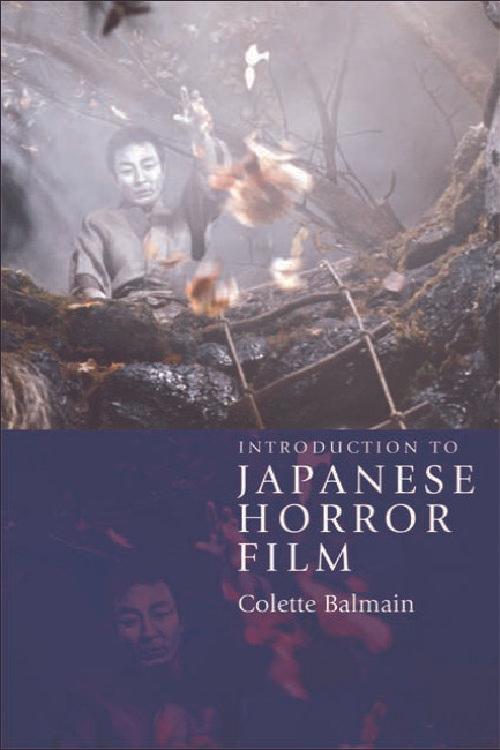 This book is a major historical and cultural overview of an increasingly popular genre. Starting with the cultural phenomenon of Godzilla, it explores the evolution of Japanese horror from the 1950s through to contemporary classics of Japanese horror cinema such as Ringu and Ju-On: The Grudge. Divided thematically, the book explores key motifs such as the vengeful virgin, the demonic child, the doomed lovers and the supernatural serial killer, situating them within traditional Japanese mythology and folk-tales. The book also considers the aesthetics of the Japanese horror film, and the mechanisms through which horror is expressed at a visceral level through the use of setting, lighting, music and mise-en-scene. It concludes by considering the impact of Japanese horror on contemporary American cinema by examining the remakes of Ringu, Dark Water and Ju-On: The Grudge.The emphasis is on accessibility, and whilst the book is primarily marketed towards film and media students, it will also be of interest to anyone interested in Japanese horror film, cultural mythology and folk-tales, cinematic aesthetics and film theory.Key Features:*Covers classics of Japanese horror film such as Pitfall, Tales of Ugetsu, Kwaidan, Onibaba, Hellish Love and Empire of Desire alongside less well-known cult films such as Pulse, St John's Wort, Infection and Living Hell: A Japanese Chainsaw Massacre.*Includes analysis of the relationship between cultural mythology and the horror film.*Explores the evolution of the erotic ghost story in the 1960s and 1970s.*Examines the contemporary relationship between Japanese horror film and American horror.*Contains 9 B&W film stills.