📖[PDF] Between Foucault and Derrida by Yubraj Aryal | Perlego 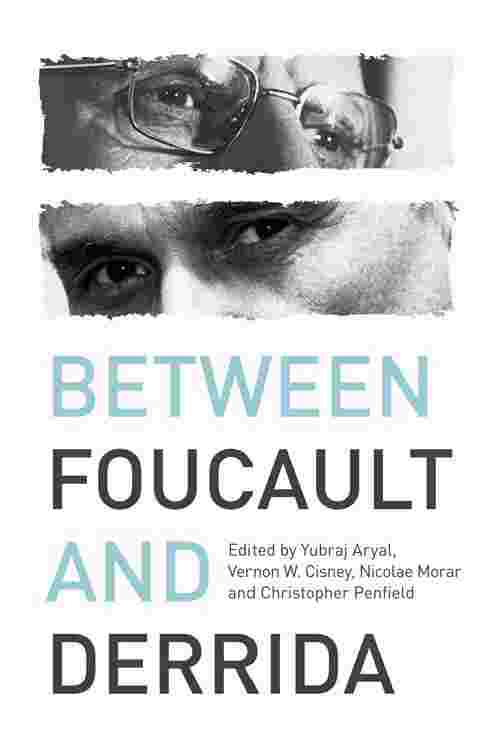 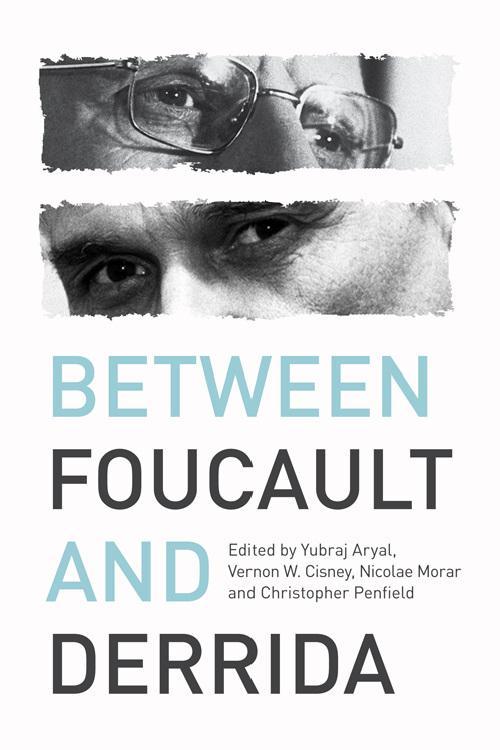 Explores the biographical, historical and philosophical connections between Jacques Derrida and Michel Foucault

Derrida and Foucault are unquestionably two of the most influential philosophers of the 20th century. Both share a similar motivation to challenge our fundamental structures of meaning – in texts, political structures, and epistemic and discursive practices – in order to inspire new ways of thinking.

Between Foucault and Derrida explores the notorious Cogito debate and includes: the central articles, an important piece by Jean-Marie Beyssade, along with a letter Foucault wrote to Beyssade in response – both these pieces available for the first time in English translation. In the second part of the book, 10 essays written by some of the most well-known scholars working in contemporary continental philosophy address the various philosophical intersections and divergences of these two profoundly important thinkers.