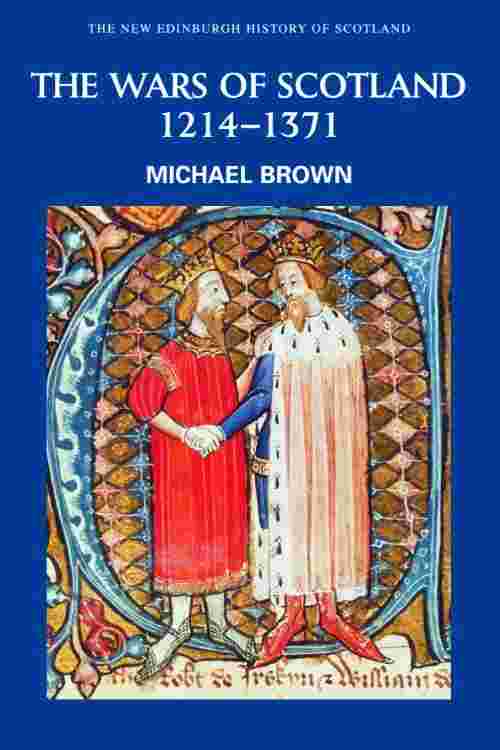 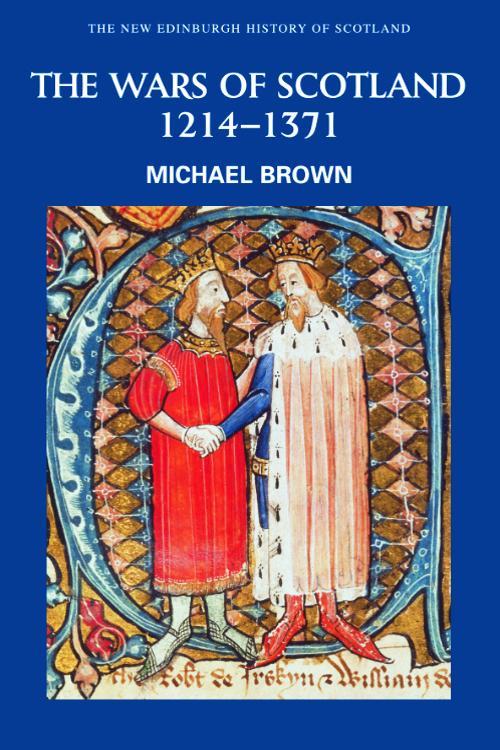 The Wars of Scotland is the story of the pivotal period in Scottish history between 1214 and 1371. The century and a half between the death of King William the Lion and the accession of the Stewarts witnessed major changes in the internal character of the kingdom and its place in the wider European world. The opening decades of this era seemed to be dominated by the continued development of a defined Scottish realm but the crisis which engulfed the kings and their people meant that issues of war and allegiance would make fourteenth-century Scotland a very different place. This book is the first detailed discussion of the thirteenth and fourteenth centuries as a single period of both developing and fragmenting political hierarchies and communities. The Wars of Scotland provides a political narrative which places events in their immediate context as well as highlighting special issues and groups in thematic chapters. It also introduces a new discussion of the stability and unity of Scotland as a realm and community and of the impact of war and dynastic crisis on a Medieval state.