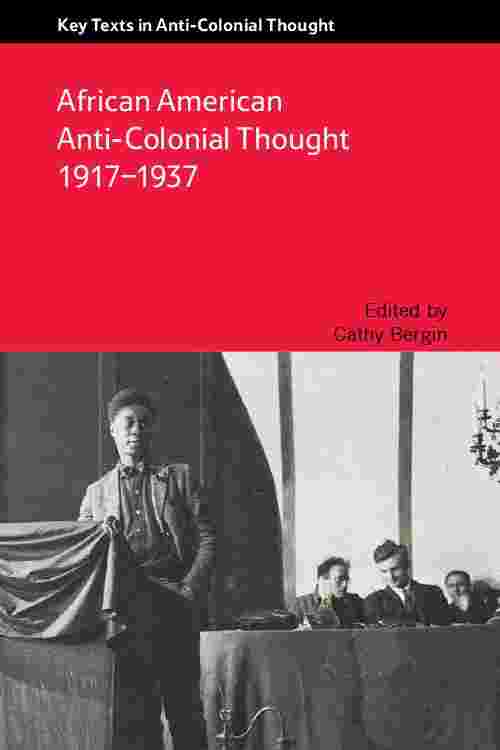 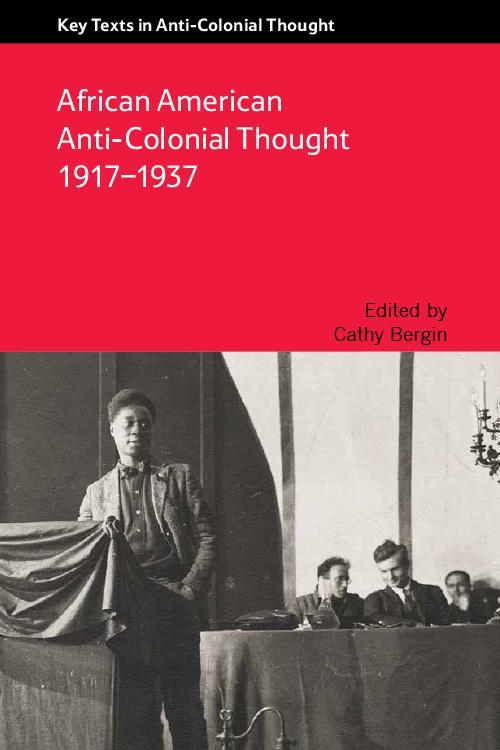 An investigation of interwar African American critiques of racism and colonialism

This volume re-publishes key texts produced by African American anti-colonial activists between 1917-1937. Some of these texts remain well-known, but many have disappeared from view and are once again re-inserted in their original polemical contexts. The context for these writings is the turbulent politics of 'race' in the US in the interwar years and the emergence of a particular 'race'/class politics. Theframing of the material in the book stresses those texts which are specifically concerned with finding connections between the plight of African Americans and those who suffer colonial oppression in order to emphasise the dialectical nature of anti-colonial struggle. The intention of many of these writers was to create a space for interracial class politics. Despite, or because of, the complexities of negotiating 'race', class and colonialism, this material gives us access to an historically specific attempt to create a 'race'/class politics attuned to the challenges of confronting racism of the USA and beyond.