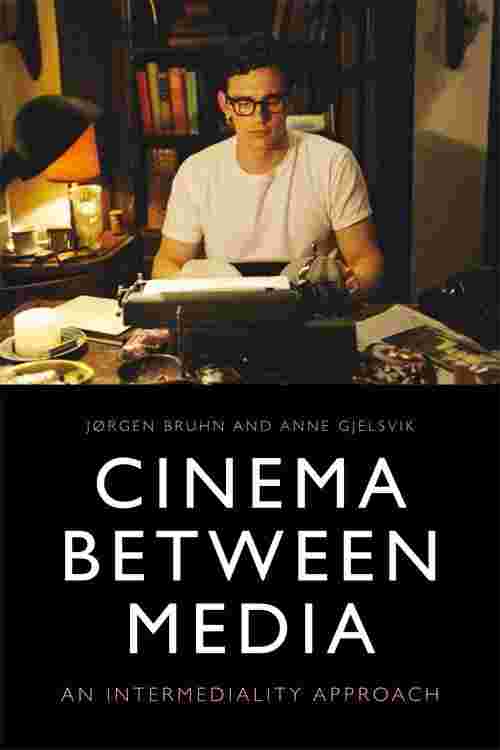 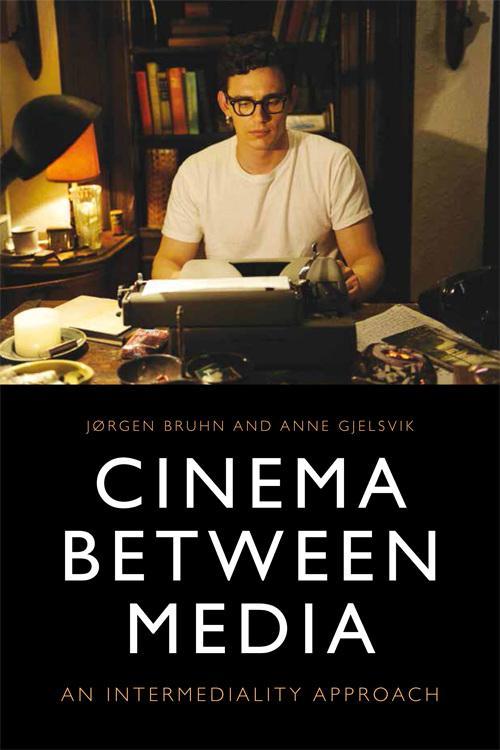 Cinema has always been a mixed medium, sharing its basic form with photography, borrowing heavily from performing arts and the novel, and combining medialities like painting and music. But although it could be argued that cinema is the intermedial art form par excellence, this insight has not affected film analysis as much as might be expected. Seeking to change our perceptions of cinema as a medium, Cinema Between Media draws on case studies of films like Zero Dark Thirty, Citizen Kane, Howl and Birdman to rethink cinema as an aesthetic form, and to raise new ideas about the practice of film analysis.