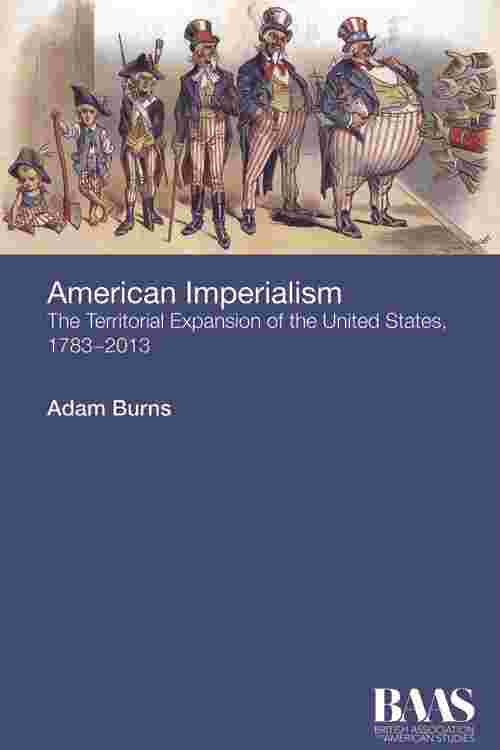 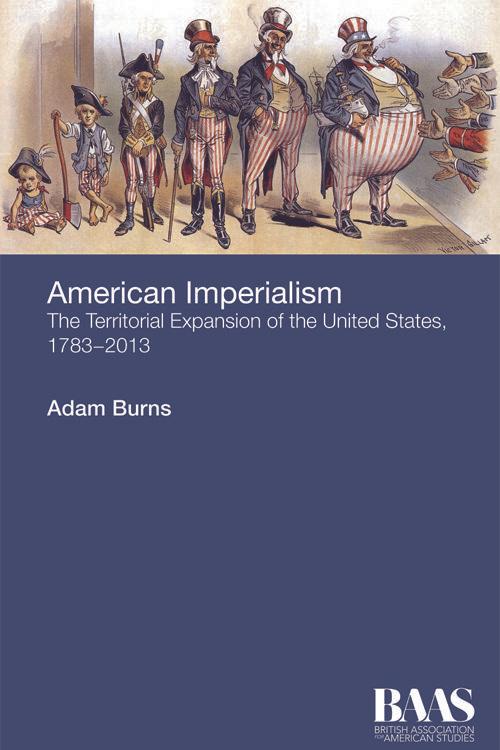 The United States has been described by many of its foreign and domestic critics as an "empire". Providing a wide-ranging analysis of the United States as a territorial, imperial power from its foundation to the present day, this book explores the United States' acquisition or long-term occupation of territories through a chronological perspective. It begins by exploring early continental expansion, such as the purchase of the Louisiana Territory from Napoleon Bonaparte in 1803, and traces US imperialism through to the controversial ongoing presence of US forces at Guantanamo Bay in Cuba. The book provides fresh insights into the history of US territorial expansion and imperialism, bringing together more well-known instances (such as the purchase of Alaska) with those less-frequently discussed (such as the acquisition of the Guano Islands after 1856). The volume considers key historical debates, controversies and turning points, providing a historiographically-grounded re-evaluation of US expansion from 1783 to the present day.