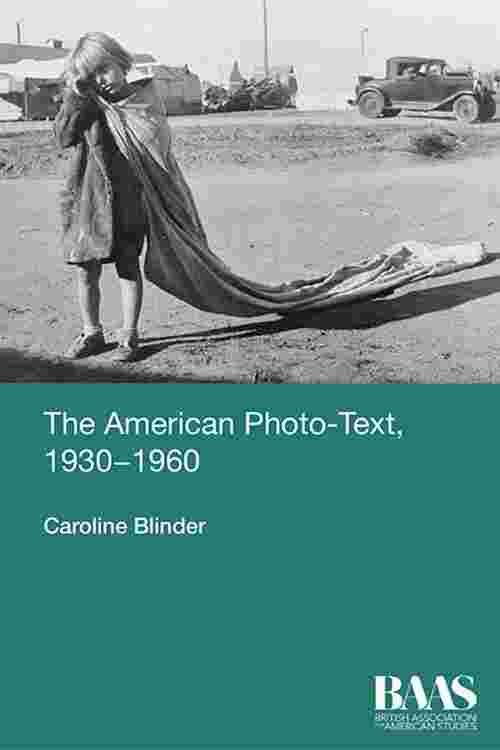 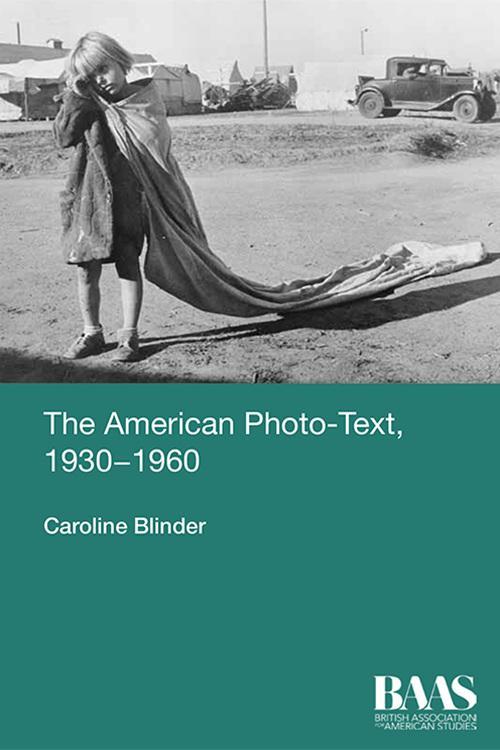 This critical study of the American photo-text focuses on the interaction between text and images in twentieth-century American photography as well as the discourse surrounding image-text collaboration on a wider level. In looking at books designed as collaborative efforts between writers and photographers and by photographer/writers adding their own narrative text, it establishes the photo-text as a genre related to and yet distinct from other documentary efforts.

Ranging from documentary studies in the 1930s to post-war examinations of the American landscape, urban and rural, from Dorothea Lange's photographs of dispossessed migrants in American Exodus (1939), Weegee's small time hoodlums on the streets of New York in Naked City (1945), to Robert Frank's Cold War landscapes, this survey constitutes an invaluable entry into how we read the politics of twentieth-century American photography.