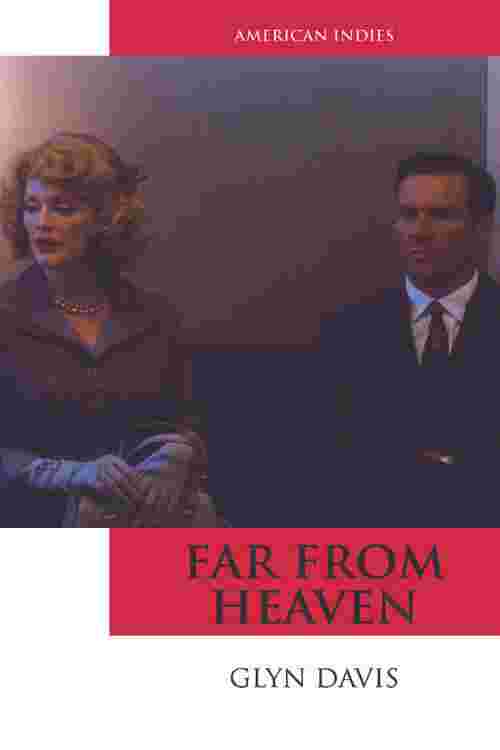 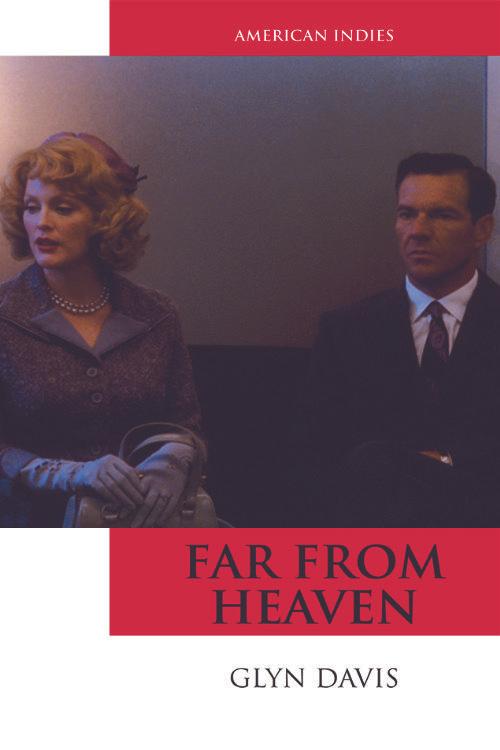 Nominated for four Oscars, Far from Heaven earned rave reviews and won widespread cultural and critical recognition. A knowing and emotionally involving homage to the films of Douglas Sirk, this film is a key text in the canon of American independent cinema. This book offers a detailed and perceptive study of Haynes' film, with each chapter centred on a topic crucial for understanding Far from Heaven 's richness and seductive pleasures (authorship, melodrama, queerness). The film is also positioned in relation to the rest of Todd Haynes' work, the New Queer Cinema movement, and the history of US independent cinema.Key Features* Introduces queer theory, and applies insights from the field to Far from Heaven.* Explores the changing meaning and form of independent film in the US.* Tackles the spectatorship issues surrounding retrospective viewing and rereading of classical Hollywood film.* Written by a leading authority on Todd Haynes.