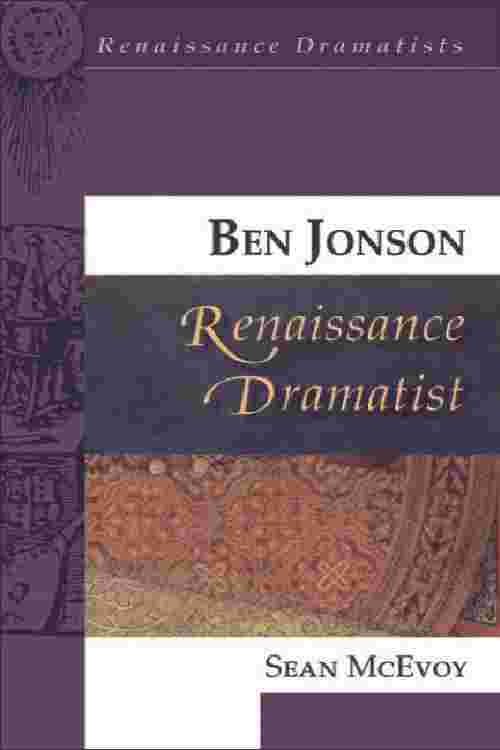 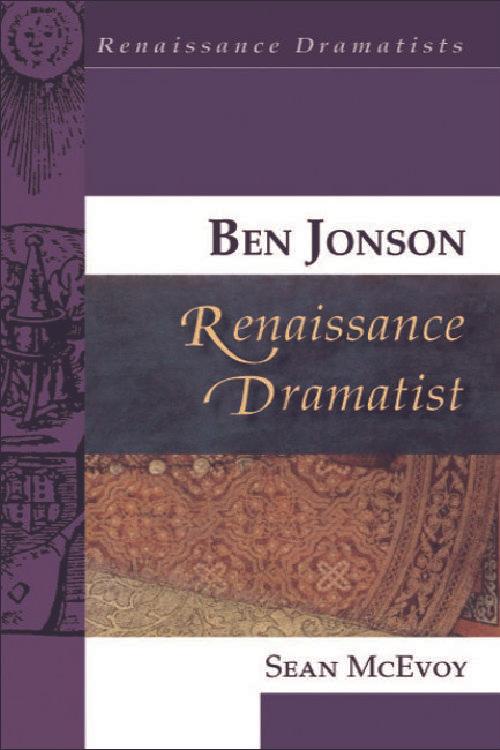 This new guide to the English renaissance's most erudite and yet most street-wise dramatist strongly asserts the theatrical brilliance of his greatest plays in performance, then and now. It traces the sources of that phenomenon to Jonson's vision of himself as a poet in the Roman tradition, and to his commitment to the sane and progressive ideals of humanism in a city where a rampant free-market and political authoritarianism made life conflicted, dangerous, and yet darkly, hilariously absurd. In his best plays, all of these forces are crafted into formal structures glittering with wit and provocation.Ben Jonson, Renaissance Dramatist integrates all of Jonson's major plays into the milieu of the turbulent years which produced them, and analyses the way each work examines the issues and challenges of those years: money, power, sex, crime, identity, gender, the theatre itself. It offers a lucid guide to the competing critical views of a playwright who is far more than the obverse of his friend and rival William Shakespeare, and it explains in detail how the undoubted power and energy of these plays in modern performance should be the touchstone of their quality to both critic and reader.The plays discussed include the early Comedies, the Roman Tragedies (Sejanus and Catiline), Volpone, Epicoene, The Alchemist, Bartholomew Fair and The Devil is an Ass.Key Features*The book is an up-to-date introduction to all the major plays, covering the major criticism from a variety of critical perspectives*Ben Jonson's skill as a writer of brilliantly theatrical drama is emphasised throughout*Each play is securely and informatively placed in its literary and historical context*There is a lively account of how the plays have worked on stage in recent productions