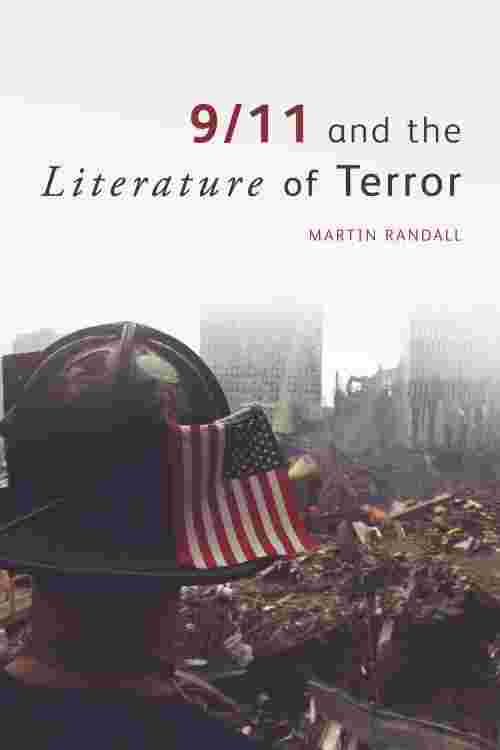 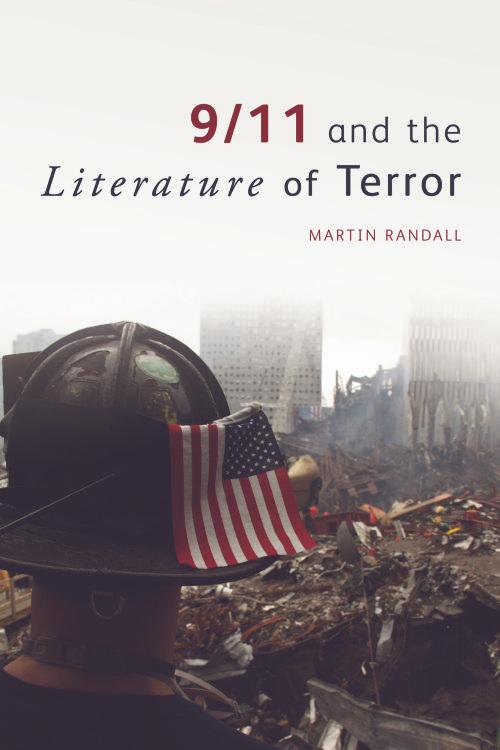 Explores the fiction, poetry, theatre and cinema that have represented the 9/11 attacks.Works by Martin Amis, Ian McEwan, Don DeLillo, Simon Armitage and Mohsin Hamid are discussed in relation to the specific problems of writing about such a visually spectacular 'event' that has had enormous global implications. Other chapters analyse initial responses to 9/11, the intriguing tensions between fiction and non-fiction, the challenge of describing traumatic history and the ways in which the terrorist attacks have been discussed culturally in the decade since September 11.

Key Features* Contributes to the growing literature on 9/11, presenting an over-view of some of the main texts that have represented the attacks and their aftermath* Focus on Don DeLillo: adds to the literature surrounding this major American novelist* Focus on Martin Amis: adds to the growing critical work on this much discussed British novelist and essayist* Man on Wire: provides a critical analysis of this Oscar winning film regarding its oblique references to 9/11