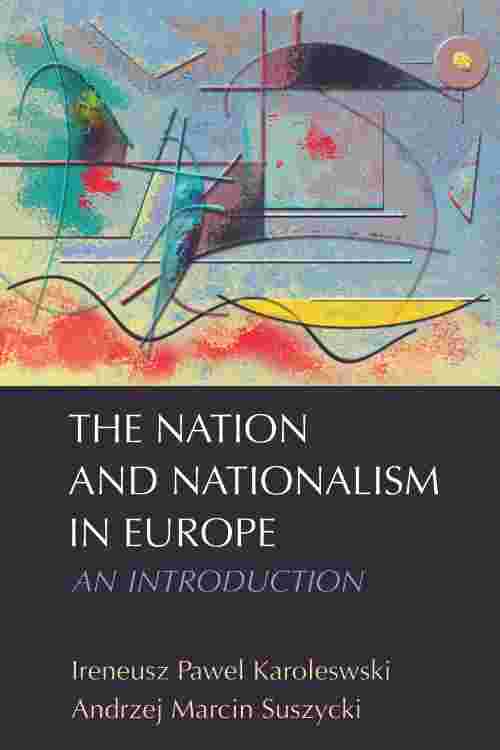 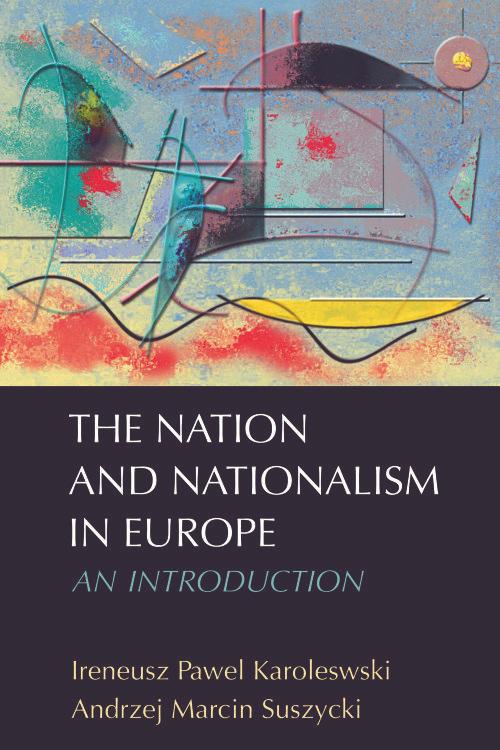 This book offers an overview of the contending approaches to the nation and nationalism, in a European context. Part One explores a wide variety of theoretical perspectives including the controversial issue of theoretical dichotomy (civic versus ethnic nationalism) and attempts to overcome it. Part Two introduces three types of nationalism: as ideology, social movement and attitude, allowing for a systematic treatment of sub-state and central state nationalism. The final Part looks at European nationalism in practice, offering new empirical findings from both in-depth single country cases and cross-country comparisons. Key Features *The only textbook on the nation and nationalism which covers the main methodological and analytical issues and gives comparative empirical insights into nationalism in Western and Eastern Europe *Combines a clear exposition of contemporary theoretical positions and perspectives with the authors' own appraisal and synthesis *Presents a critical assessment of the breadth of the literature in the field *Regards nationalism as a contemporary rather than just a historical phenomenon*Challenges the concepts and theories regarding the nation and nationalism with a growing body of relevant empirical research *Includes empirical findings of contemporary nationalist tendencies for instance from Britain, Bulgaria, Denmark, Germany, Italy, Latvia, Poland, and Sweden.