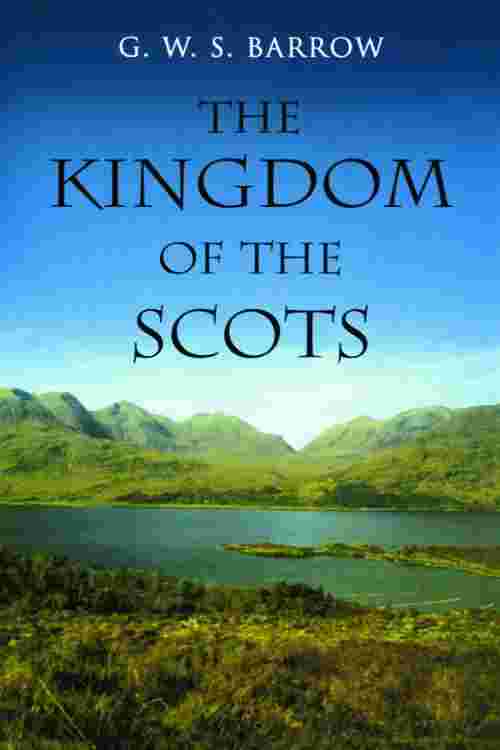 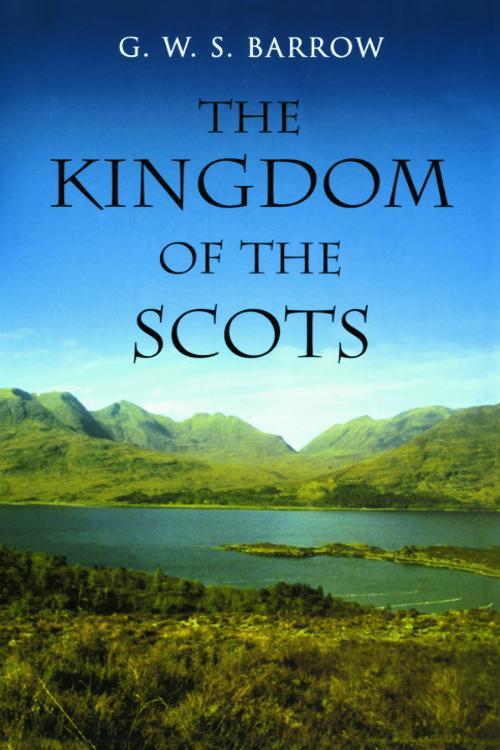 This book explores the formative period when Scotland acquired the characteristics that enabled it to enter fully into the comity of medieval Christendom. These included a monarchy of a recognisably continental type, a feudal organisation of aristocratic landholding and military service, national boundaries, and a body of settled law and custom. By the end of the thirteenth century Scotland had a church based on territorial dioceses and parishes, centres of learning including monastic houses representing the main orders of western Europe, and thriving urban communities whose economic power counterbalanced the aristocracy's. How and to what effect these characteristics were acquired are the main subjects of the book. After the introduction eighteen chapters are divided into three parts devoted to government, church and society. The volume comprises some of the most important as well as the most consistently readable work ever published on medieval Scotland. First published in 1973, it is now reissued in an updated edition. Three additional chapters are included: on the Scots and the north of England in the time of King Stephen, on the Anglo-Scottish border in the middle ages, and on King David I and the church of Glasgow. The book also appears in paperback for the first time.