📖[PDF] The Politics of Northern Ireland by Joanne McEvoy | Perlego 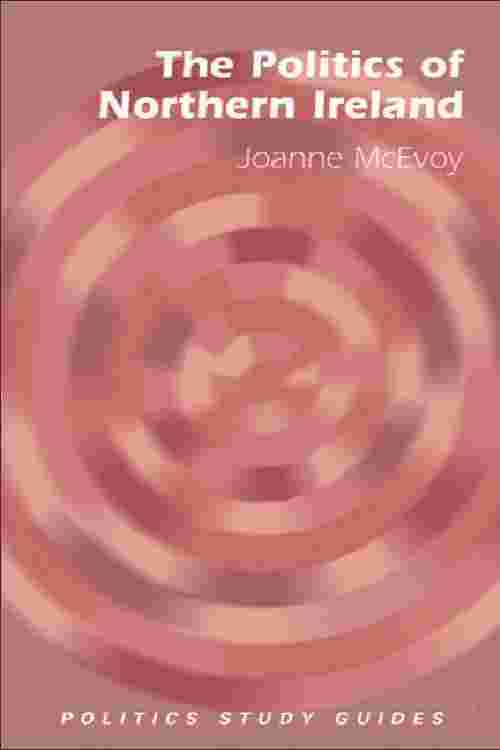 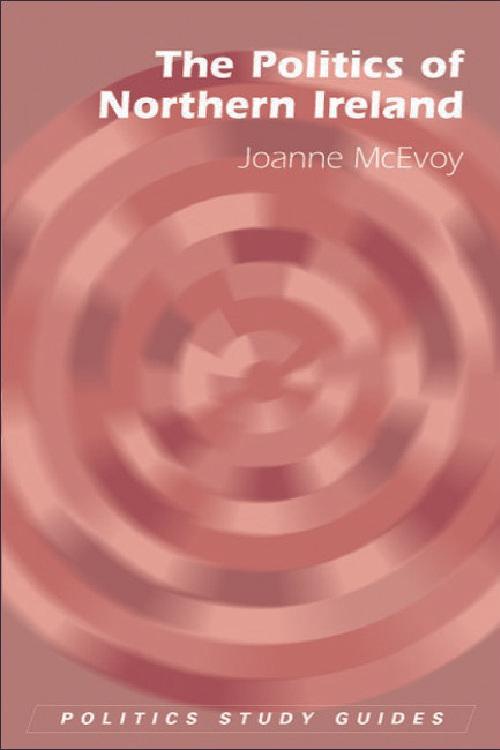 The political scene in Northern Ireland is constantly evolving. This book reflects the most recent changes and synthesises some of the best thinking on the subject. It provides an overview of the politics of Northern Ireland, including detailed coverage of the institutional structure under the Good Friday Agreement and an evaluation of how the institutions operated in practice.Opening with the historical context and discussion of the nature of the conflict, the standpoints of unionism, nationalism, loyalism and republicanism are explored. The evolution of political initiatives since the 1970s is traced, leading to the peace process of the 1990s and culminating in the Good Friday Agreement in 1998. The period of devolution in Northern Ireland (1999-2002) will be evaluated, and the book will conclude with coverage of political developments post-suspension, paying particular attention to the on-going debate on changes to the Agreement and the prospects for power-sharing.Readers will gain:• An impartial understanding of Northern Irish politics• The confidence to use some of the more complicated political concepts in their study of the subject• An ability to go beyond understanding and analyse, question and discuss Northern Irish politics