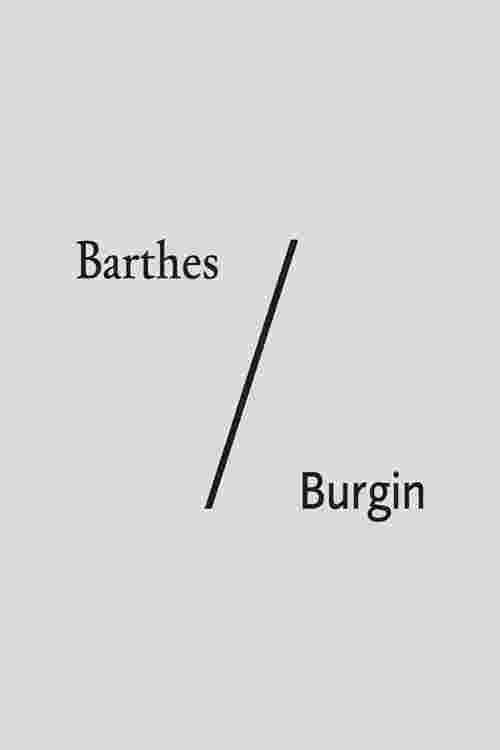 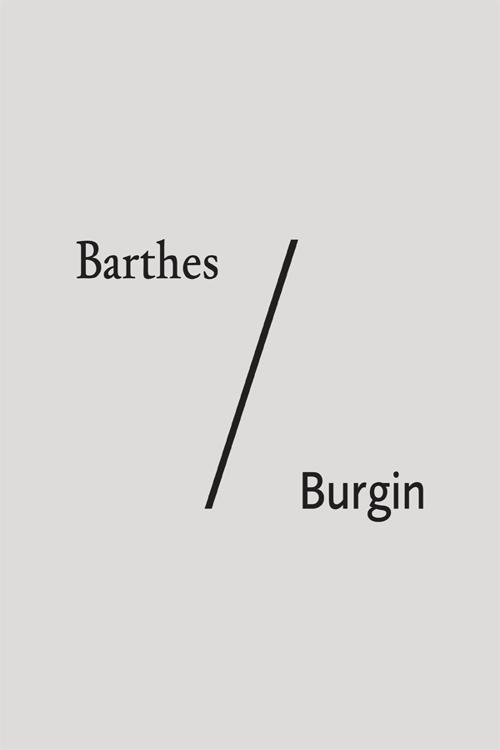 The influence of Roland Barthes on Burgin's work is well documented. Equally, Burgin's prominence as an artist and theorist concerned with text and image offers a productive dialogue with Barthes' work. Victor Burgin has long been considered both theorist and practitioner, while Barthes is more known as a theorist and writer. In bringing to the fore Barthes's practice of painting and drawing, Barthes/Burgin prompts a new critical consideration of Barthes/Burgin, theory/practice, writing/making and criticality/visuality.

Barthes/Burgin features two new interviews with Burgin, one concerned with his turn to new digital practices and the other a reflection on his reading of Roland Barthes. Also included are images and texts from the artists and an essay critically examining Barthes' exercises in drawing and painting.