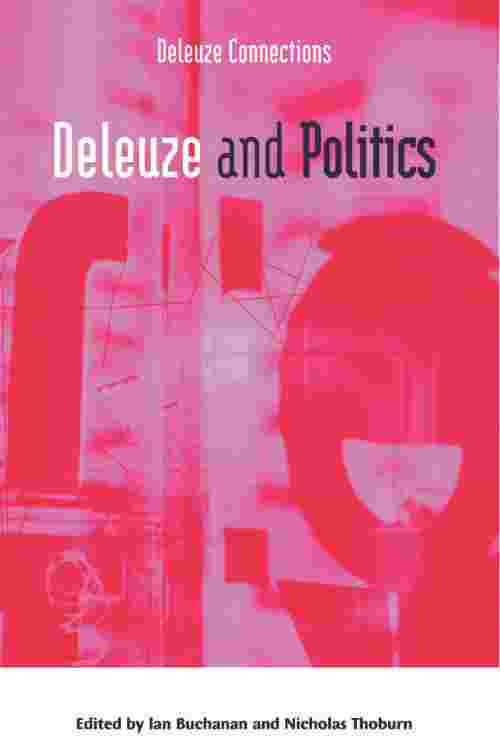 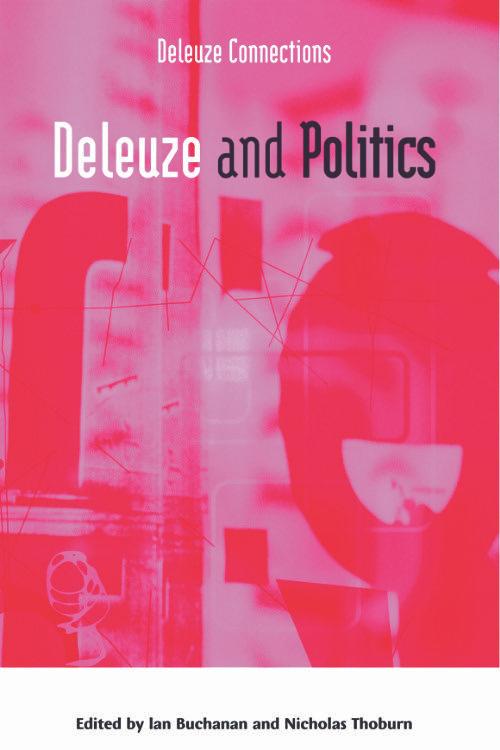 Deleuze was intensely aware of the need for philosophy to take an active part in shaping and critiquing the world. Philosophy, as Deleuze saw it, engages in politics by inventing new concepts and using them as weapons against opinion, the ultimate barrier to thought. He did not specify a particular political program, nor espouse a particular political dogma. Politics for Deleuze was always a matter of experiment and invention in the search for the revolutionary path that would finally deliver us from the baleful enchantments of capitalism. Deleuze and Politics brings together some of the most important Deleuze scholars in the field today to explore and explain Deleuze's political philosophy.The essays in this volume focus on three key issues:*The ontology of Deleuze's political philosophy*The philosophical debate between Deleuze and contemporary critical theory*The application of Deleuze's political philosophy to real-world events Deleuze and Politics will be of interest to cultural studies, philosophy and politics students.Contributors include: Ian Buchanan, Claire Colebrook, Manuel DeLanda, Isabelle Garo, Eugene W. Holland, Ralf Krause, Gregg Lambert, Philippe Mengue, Paul Patton, Jason Read, Marc Rölli, Nicholas Thoburn and Janell Watson