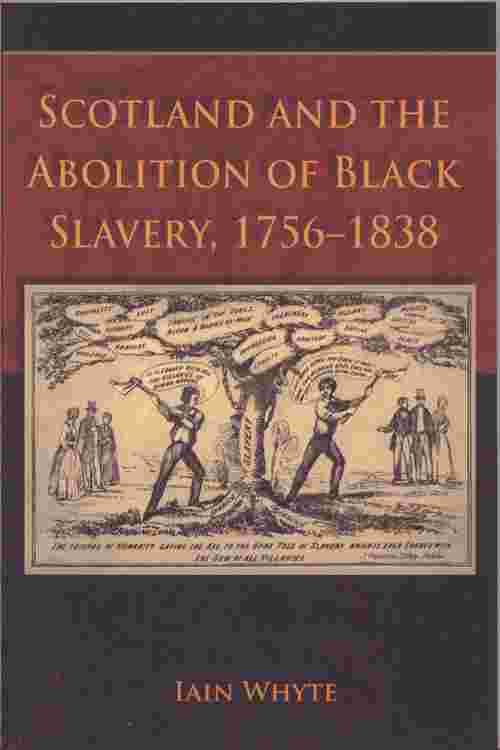 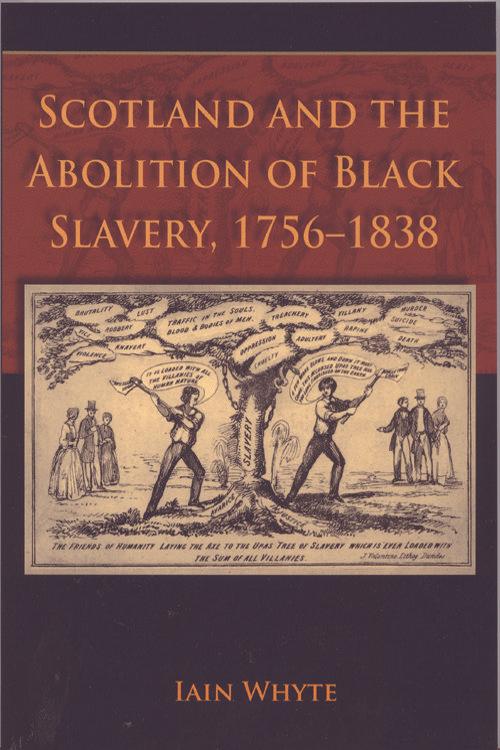 Although much has been written about Scottish involvement in slavery, the contribution of Scots to the abolition of black slavery has not yet been sufficiently recognised. This book starts with a Virginian slave seeking his freedomin Scotland in 1756 and ends with the abolition of the apprenticeship scheme in the West Indian colonies in 1838.Contemporary documents and periodicals reveal a groundswell of revulsion to what was described as "the horrible traffik in humans". Petitions to Parliament came from remote islands in Shetland as well as from large public meetings in cities. In a land steeped in religion, ministers and church leaders took the lead in giving theological support to the cause of abolition. The contributions of five London Scots who were pivotal to the campaign throughout Britain are set against opposition to abolition from many Scots with commercial interests in the slave trade and the sugar plantations.Missionaries and miners, trades guilds and lawyers all played their parts in challenging slavery. Many of their struggles and frustrations are detailed for the first time in an assessment of the unique contribution made by Scotland and the Scots to the destruction of an institution whose effects are still with us today.