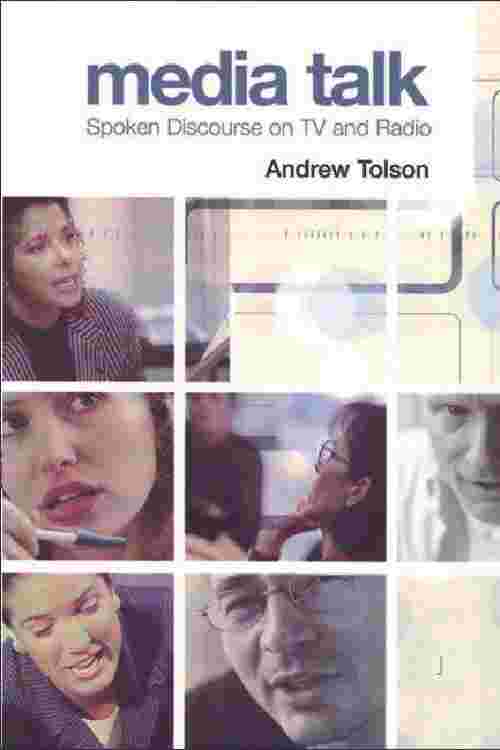 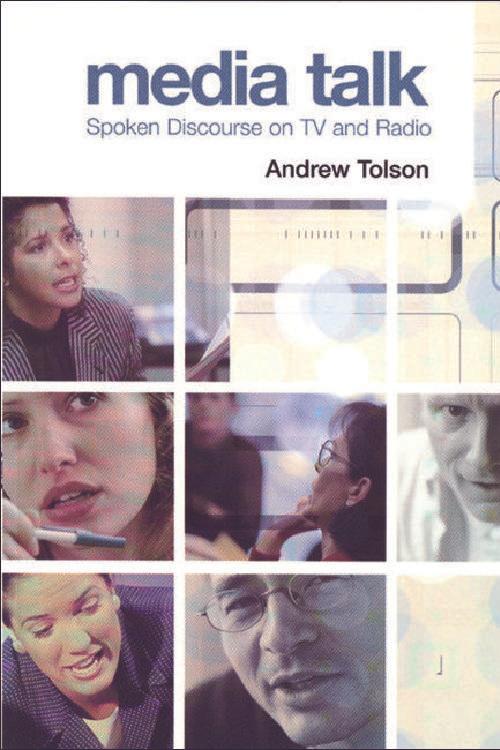 Over the past twenty years, a focus on broadcast talk has emerged as an innovative approach to studying the media. Adapting perspectives derived from Discourse and Conversation Analysis, this approach investigates distinctive forms of mediated speech on TV and radio. It provides original insights into the ways in which broadcasting stages 'discourse events' (interviews, debates, commentaries and verbal performances) which are designed to attract and involve overhearing audiences. Media Talk is the first book to provide a comprehensive review of this important work, in terms which are accessible to students and non-specialist readers. It is however, much more than a textbook, being augmented throughout by the author's own research into contemporary, sometimes controversial developments. An introduction to this area of media studies, and its distinctive methodologies, is followed by chapters on news talk, political talk, sports talk, radio DJ talk, talk shows, celebrity interviews and 'reality TV'. The book is illustrated with examples from British and American radio and television.Particular themes include:*the so-called 'dumbing down' of news and current affairs in increasingly 'conversational' forms*the design of forms of talk to appeal to particular target audiences*the development of new forms of 'reality' programming featuring unscripted verbal performances by 'ordinary' people