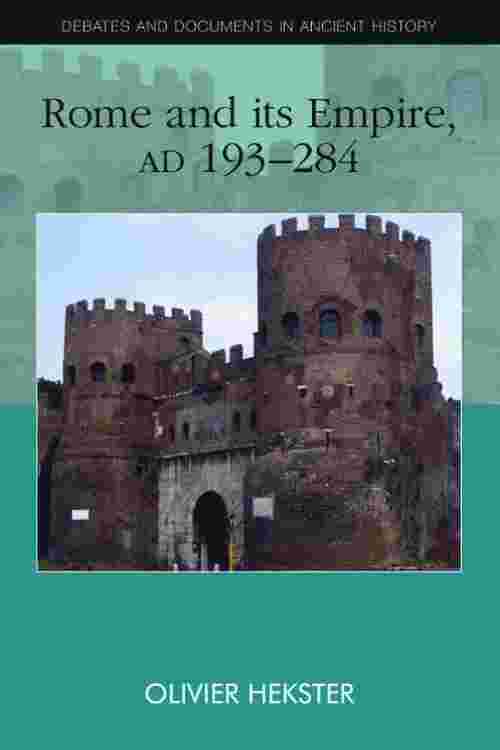 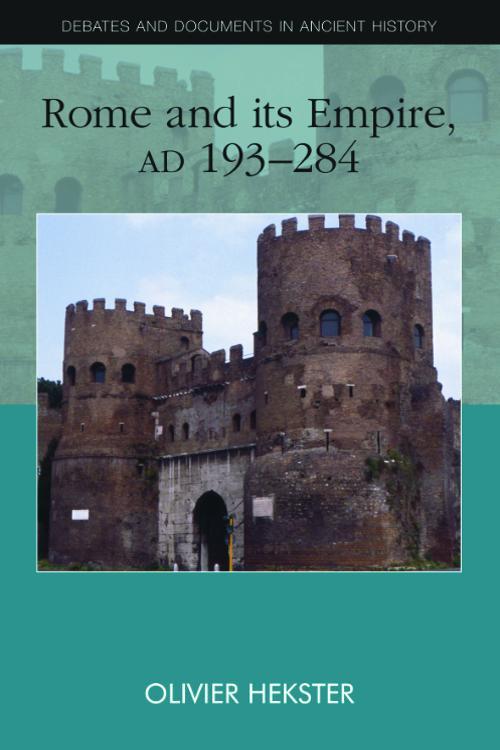 This was a time of civil war, anarchy, intrigue, and assassination.Between 193 and 284 the Roman Empire knew more than twenty-five emperors, and an equal number of usurpers. All of them had some measure of success, several of them often ruling different parts of the Empire at the same time. Rome's traditional political institutions slid into vacuity and armies became the Empire's most powerful institutions, proclaiming their own imperial champions and deposing those they held to be incompetent. Yet despite widespread contemporary dismay at such weak government this period was also one in which the boundaries of the Empire remained fairly stable; the rights and privileges of Roman citizenship were extended equally to all free citizens of the Empire; in several regions the economy remained robust in the face of rampant inflation; and literary culture, philosophy, and legal theory flourished. Historians have been discussing how and why this could have been for centuries. Olivier Hekster takes you to the heart of these debates and illustrates the arguments with key contemporary documents. His compelling account will engage students at all levels of study.Key Features • issues of historical significance are identified and thematically discussed • important modern debates are placed together and explored• key passages of text along with key images are gathered and accessible in one volume• includes essay questions, chronology, further reading, bibliography, and useful website resources