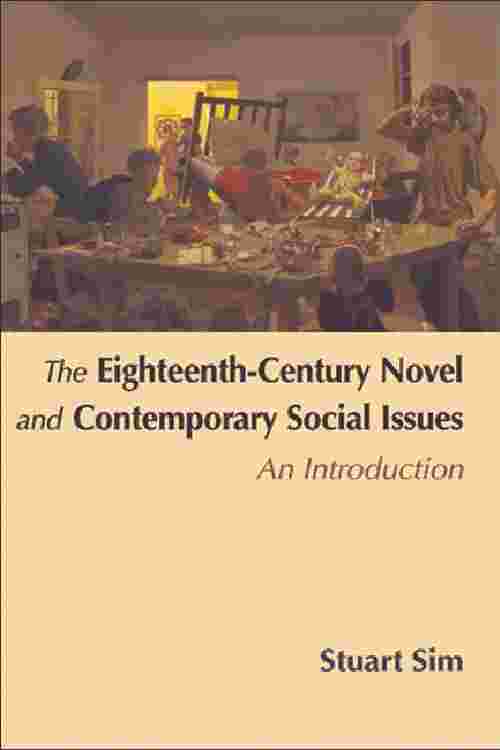 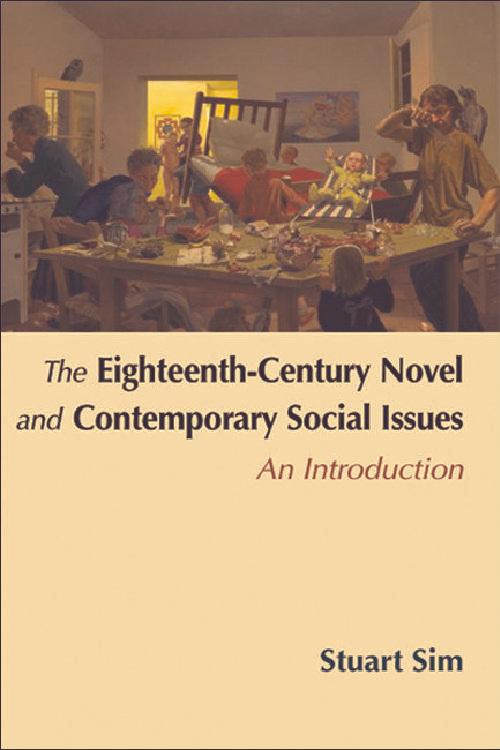 This study introduces readers to the eighteenth-century novel through a consideration of contemporary social issues. Eighteenth-century authors grappled with very similar problems to the ones we face today such as: what motivates a fundamentalist terrorist? What are the justifiable limits of state power? What dangers lie in wait for us when we create life artificially?The book discusses key authors from Aphra Behn in the late seventeenth century to James Hogg in the 1820s, covering the 'long' eighteenth century. It guides readers through the main genres of the period from Realism, Gothic romance and historical romance to proto-science fiction. It also introduces a range of debates around race relations, anti-social behaviour, family values and born-again theology as well as the power of the media, surveillance, political sovereignty and fundamentalist terrorism. Each novel is shown to be directly relevant to some of the most urgent moral issues of our own time.Key Features*Relates the novels of the eighteenth century to current social and political debates*Accessibly and engagingly written for non-specialists*Covers the key authors and texts of the period including Robinson Crusoe, Gulliver's Travels, Pamela, Northanger Abbey, Tristram Shandy and Frankenstein