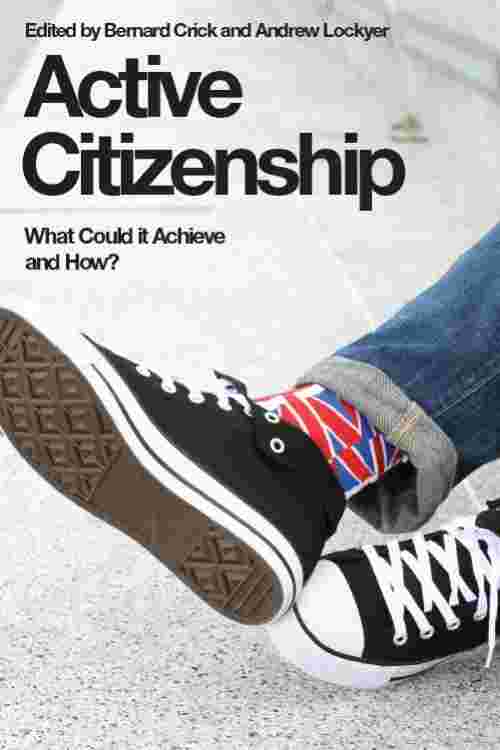 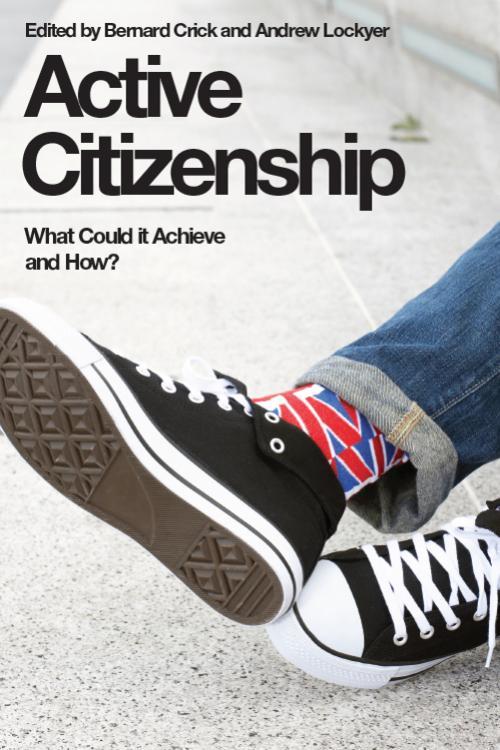 In recent years there has been much political talk and academic debate on the subject of active citizenship, to which Bernard Crick's work has been central. His 'mission statement' (repeated here) is to induce 'no less than a change in political culture', to replace passive democracy, grounded on unsocial individualism and consumer values, with the republican ideal of 'active citizens, willing, able and equipped to have an influence on public life…'.Here a group of political actors and academics, who believe a radically more active citizenship is a worthy aim, are invited to spell out in their particular area of concern, the obstacles and how they might be overcome, either by institutional innovation or changes in culture, and what be the benefits for democracy in the UK. Bernard Crick's first and final essays set the tone, respectively, on Civic Republicanism Today and Political Identity. Other contributors consider active citizenship in relation to: Labour Government Policy (David Blunkett and Matthew Taylor); Scottish Devolution (George Reid); Public Services (David Donnison); Gender Equality (Rhona Fitzgerald); Schools (Pamela Munn); Multiculturalism (Dina Kiwan); Integrating Immigrants (Elizabeth Meehan); Lifelong Learning (John Annette); Europe and International Understanding (Derek Heater); Young People (Andrew Lockyer) and Scottish Independence (Kevin Francis).