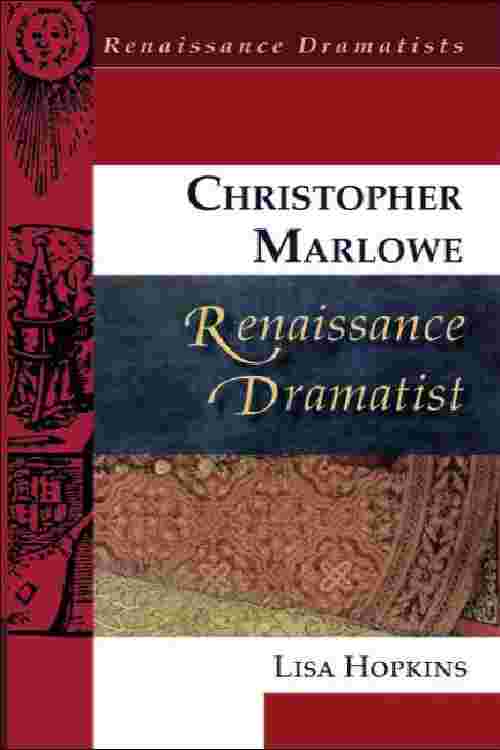 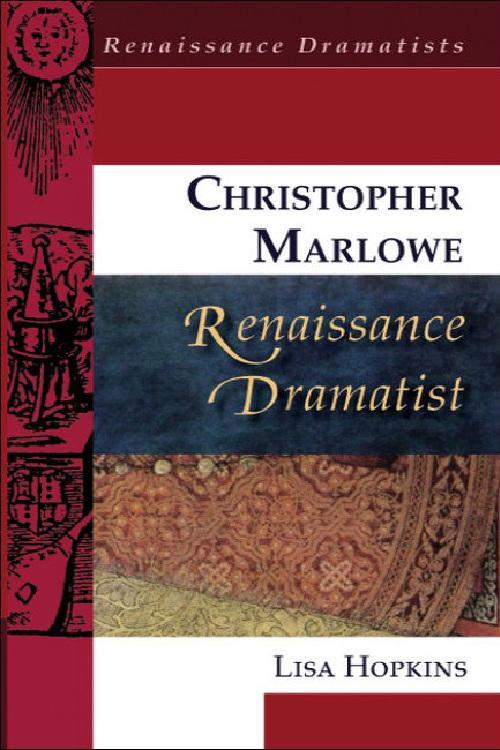 This book offers a comprehensive and accessible introduction to all of the plays of Christopher Marlowe. Marlowe is a playwright whose work taps into the central concerns of his age, many of which are still important to us - religious uncertainty, the clash between Islam and Christianity, the discovery of America, ideas of sexuality and gender identity, and the rôle of the marginalised inidividual in society. The book contains six chapters, each on a specific aspect of Marlowe's work and its cultural contexts: Marlowe's life and death; the Marlowe canon; the theatrical contexts and stage history of the plays; Marlowe's distinctive interest in old and new branches of knowledge; the ways in which he transgresses against established norms and values; and the major issues which have been raised in critical discussions of his plays. Each chapter allows students to see the significance, scope and distinctive contribution made by Marlowe in all his plays, and his place in the development of Renaissance drama.Key Features*Covers all of Marlowe's plays, including Tamburlaine the Great, Doctor Faustus, Edward II and The Jew of Malta*Emphasises how daring Marlowe's ideas were at the time as well as their relevance to readers today*Covers the theatrical contexts of Marlowe's plays and their performance history*Reassesses Marlowe's achievement as well as his relationship to Shakespeare