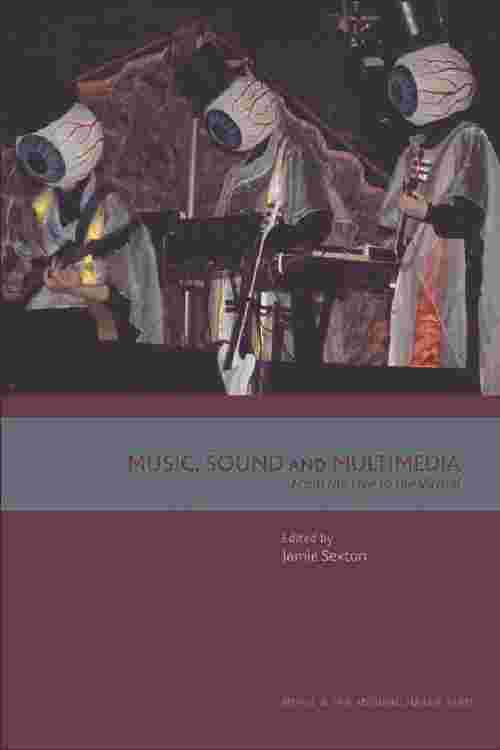 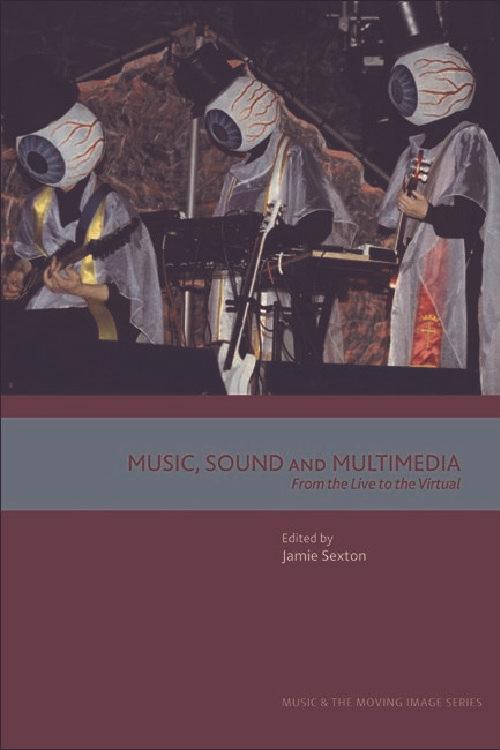 This new series aims to explore the area of "screen music". Volume topics will include multimedia music, music and television, Hollywood film music, and the music of Bollywood cinema.Music and other sound effects have been central to a whole host of media forms throughout the twentieth century, either as background, accompaniment, or main driving force. Such interactions will continue to mutate in new directions, with the widespread growth of digital technologies. Despite the expansion of research into the use of music and sound in film, the investigation of sonic interactions with other media forms has been a largely under-researched area. Music, Sound and Multimedia provides a unique study of how music and other sounds play a central part in our understandings and uses of a variety of communications media. It focuses on four areas of sound and music within broader multimedia forms - music videos, video game music, performance and presentation, and production and consumption - and addresses the centrality of such aural concerns within our everyday experiences. Charting historical developments, mapping contemporary patterns, and speculating on future possibilities, this book is essential for courses on sound and media within media and communications studies, cultural studies and popular music studies.Key features* Charts a number of key developments in music and multimedia interactions* Provides both historical overviews and theoretical analyses* Features a number of in-depth case studies of important issues.