📖[PDF] The Myth of Evil by Phillip Cole | Perlego 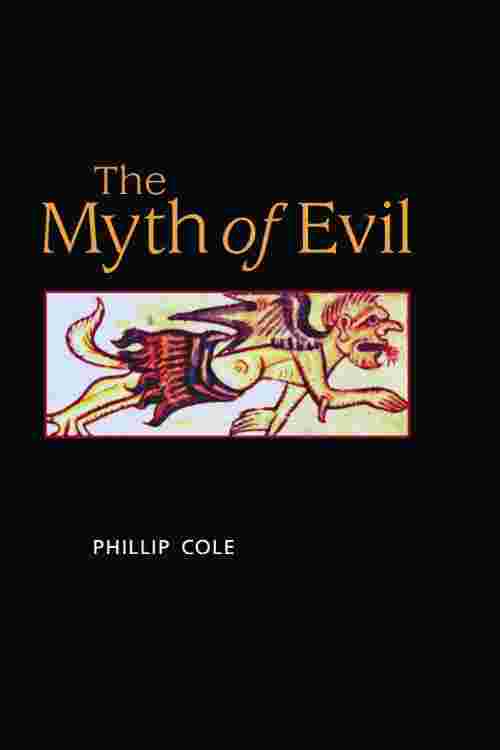 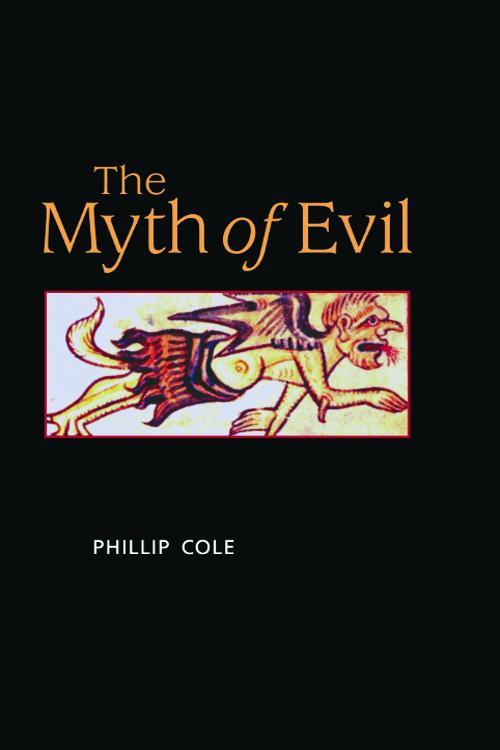 A philosophical history of the concept of evil in western culture.'Evil is something to be feared, and historically, we shall see, it is the enemy within who has been seen as representing the most intense evil of all - the enemy who looks just like us, talks like us, and is just like us.'The Myth of Evil explores a contradiction: the belief that human beings cannot commit acts of pure evil, that they cannot inflict harm for its own sake, and the evidence that pure 'evil' truly is a human capacity. Acts of horror are committed not by inhuman 'monsters', but by ordinary human beings. This contradiction is clearest in the apparently 'extreme' acts of war criminals, terrorists, serial murderers, sex offenders and children who kill.Phillip Cole delves deep into our two, cosily established approaches to evil. There is the traditional approach where evil is a force which creates monsters in human shape. And there is the 'enlightened' perspective where evil is the consequence of the actions of misguided or mentally deranged agents. Cole rejects both approaches. Satan may have played a role in its evolution, but evil is really a myth we have created about ourselves. And to understand it fully, we must acknowledge this.Drawing on the philosophical ideas of Nietzsche, Arendt, Kant, Mary Midgley and others, as well as theology, psychoanalysis, fictional representations and contemporary political events such as the global 'war on terror', Cole presents an account of evil that is thorough and thought-provoking, and which, more fundamentally, compels us to reassess our understanding of human nature.