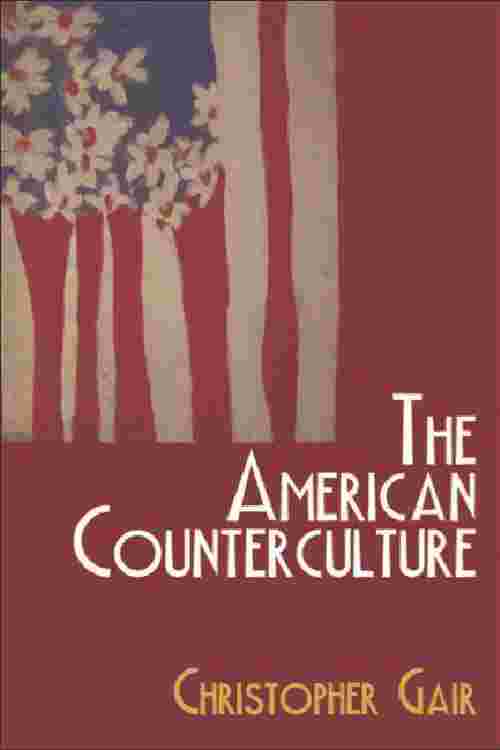 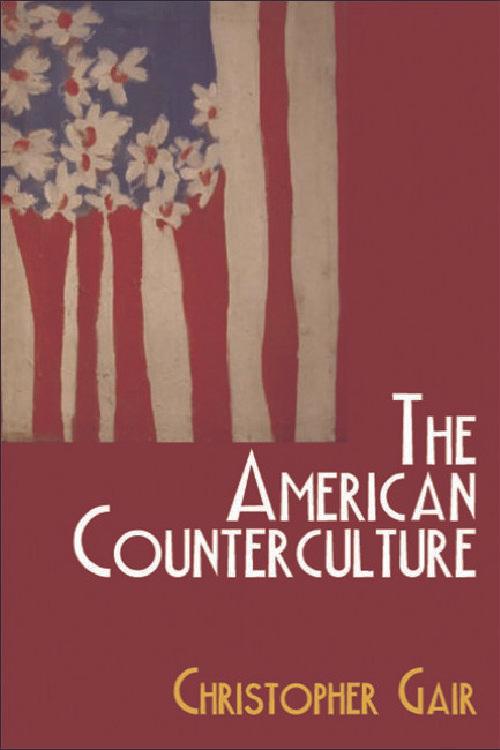 The American counterculture played a major role during a pivotal moment in American history. Post-War prosperity combined with the social and political repression characteristic of middle-class life to produce both widespread civil disobedience and artistic creativity in the Baby Boomer generation.This introduction explores the relationship between the counterculture and American popular culture. It looks at the ways in which Hollywood and corporate record labels commodified and adapted countercultural texts, and the extent to which countercultural artists and their texts were appropriated. It offers an interdisciplinary account of the economic and social reasons for the emergence of the counterculture, and an appraisal of the key literary, musical, political and visual texts which were seen to challenge dominant ideologies.Key Features:*examines the ways in which texts were seen to be countercultural*assesses the extent to which they represented real opposition to cultural orthodoxies*scrutinises the notion of the counterculture*examines the limits to and achievements of the counterculture*places key countercultural figures and texts in context of the shifting wider social and political climate of the United States*uses case studies to illuminate the text.