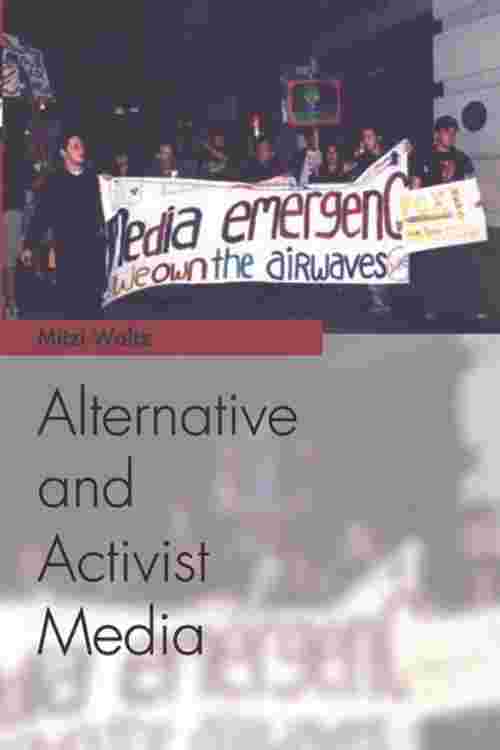 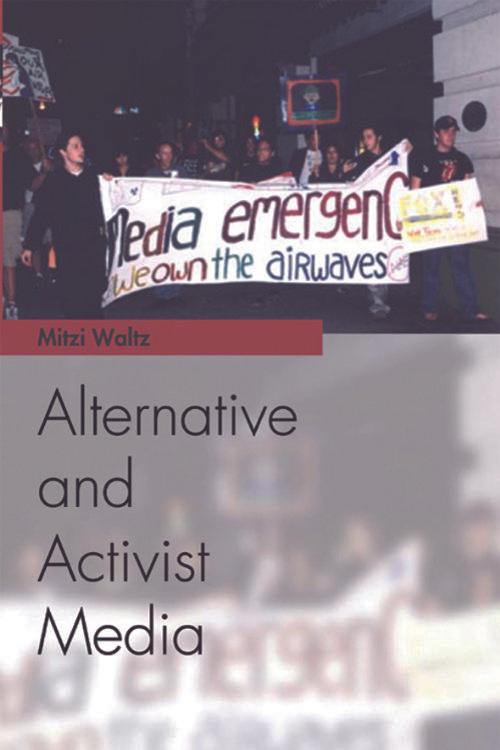 This study of alternative and activist media provides an introduction to alternative media theories, audiences and practices. It brings diverse voices and concepts from outside the commercial media world to the fore, enriching and challenging mass media. Illustrated with historical and current examples, from both a UK and international perspective, it also includes carefully constructed exercises and discussion topics based on case studies and available texts.Topics include the place of alternative media in a mass-media world; a history of alternative and activist media; media participation and consumption by marginalised audiences; the use of pirate and community radio, video and television by community and minority groups; fanzines and other small publishing ventures by individuals; the use of alternative media for explorations in design; the blurring of boundaries between alternative and mass media; and new technology and its possibilities for alternative media.Features:*A unique study of alternative and activism-oriented media designed for students of media studies, print and broadcast journalism, cultural studies, media sociology and related disciplines*Includes extensive notes and Internet resources*Contains exercises and additional resources, such as suggested further reading or film/video/digital media for discussion, in each chapter.