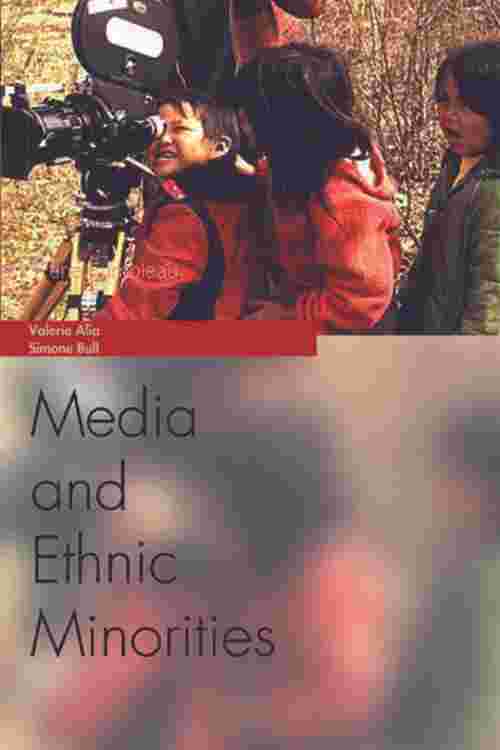 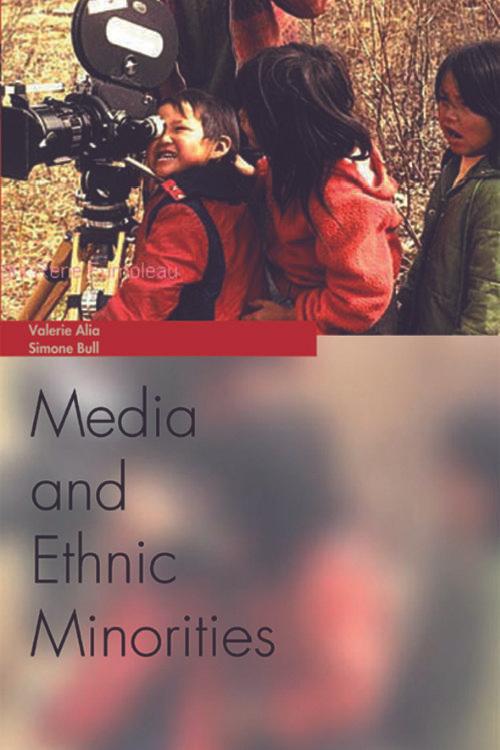 This book addresses cross-cultural representations of ethnic minority peoples by dominant society 'outsiders' and indigenous self-representation in the context of the 'New Media Nation'. In doing so, it explores the role of language, culture, identity and media in liberation struggles and the emergence of new political entities, and opens up issues of colonial oppression to public debate. It is intended to help inform policy in a variety of settings. Grounded in current perspectives on diaspora and homeland and drawing on Alia's work on minorities, media and identity as well as Bull's work on Maori socio-cultural issues and criminalisation of minorities, this volume offers a comparative, international perspective on the experiences of a broad range of ethnic minority peoples. These include Inuit and First Nations people in Canada; Native Americans and African Americans in the United States; Sámi in northern Europe; Maori in New Zealand; Aboriginal people in Australia and Roma in Ireland and Britain.Features*Teaching and learning exercises accompany each chapter*Includes recommendations for further reading, listening and viewing*Contains a comprehensive list of ethnic minority media in the UK.