📖[PDF] Gender in Scottish History Since 1700 by Lynn Abrams | Perlego 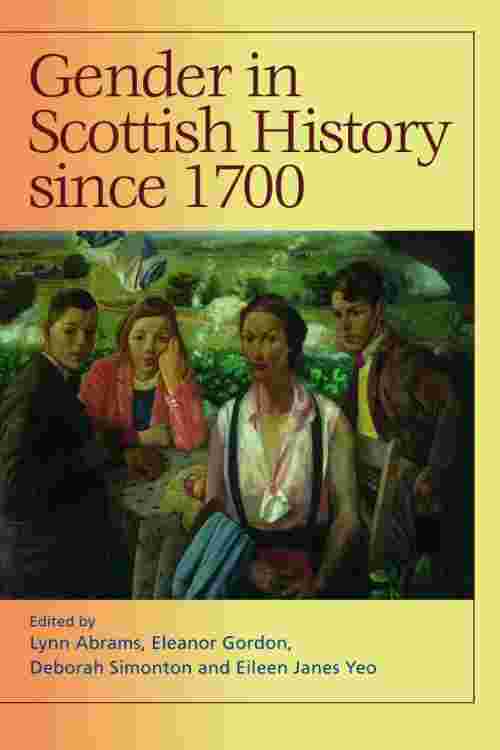 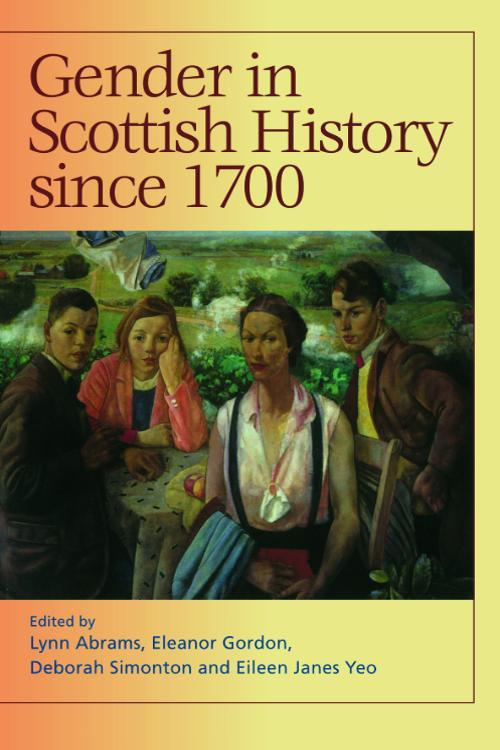 Scottish history is undergoing a renaissance. Everyone agrees that an understanding of our nation's history is integral to our experience of its present and the shaping of the future. But the story of Scotland's past is being told with little reference to gendered identities. Not only are women largely missing from these grand narratives, but men's experience has tended to be sublimated in intellectual, political and economic agendas. Neither femininities nor masculinities have been given much of a place in Scotland's past or in the process of nation-making. Gender in Scottish History offers a new perspective on Scotland's past since around 1700, viewing some of the main themes with a gendered perspective. It starts from the assumption that gender is integral to our understanding of the ways in which societies in the past were organised and that national histories have a tendency to be gender blind.Each chapter engages with one key theme from Scottish historiography, asking what happens when women are added to the story and how the story changes when the meanings of gendered understandings and assumptions are probed. Addressing politics, culture, religion, science, education, work, the family and identity, Gender in Scottish History proposes an alternative reading of the Scottish past which is both inclusive and recognisable.