📖[PDF] Race in the American South by David Brown | Perlego 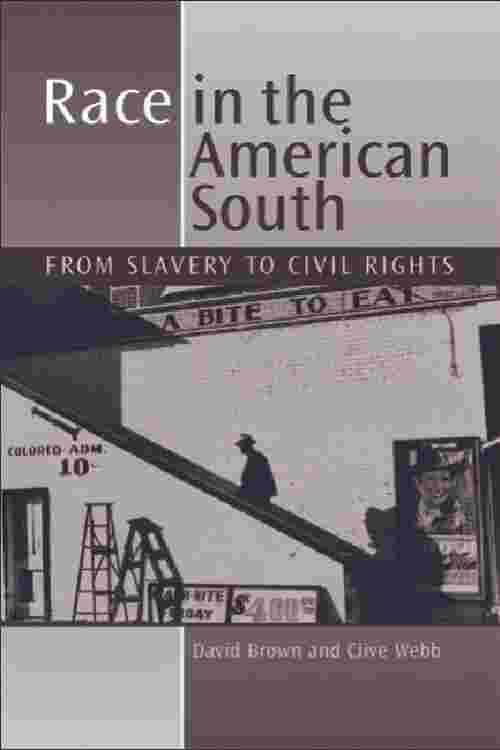 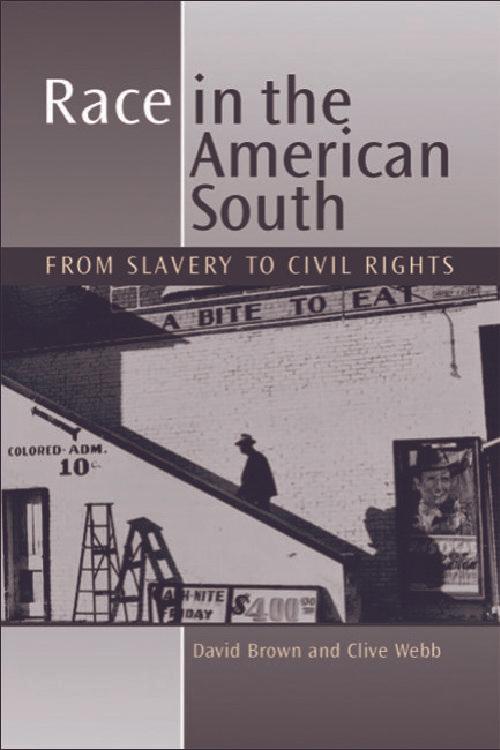 The issue of race has indelibly shaped the history of the United States. Nowhere has the drama of race relations been more powerfully staged than in the American South. This book charts the turbulent course of southern race relations from the colonial origins of the plantation system to the maturation of slavery in the nineteenth century, through the rise of a new racial order during the Civil War and Reconstruction, to the civil rights revolution of the twentieth century.While the history of race in the southern states has been shaped by a basic struggle between black and white, the authors show how other forces such as class and gender have complicated the colour line. They distinguish clearly between ideas about race, mostly written and disseminated by intellectuals and politicians, and their reception by ordinary southerners, both black and white. As a result, readers are presented with a broad, over-arching view of race in the American South throughout its chequered history.Key Features:*racial issues are the key area of interest for those who study the American South*race is the driving engine of Southern history*unique in its focus on race*broad coverage – origins of the plantation system to the situation in the South today