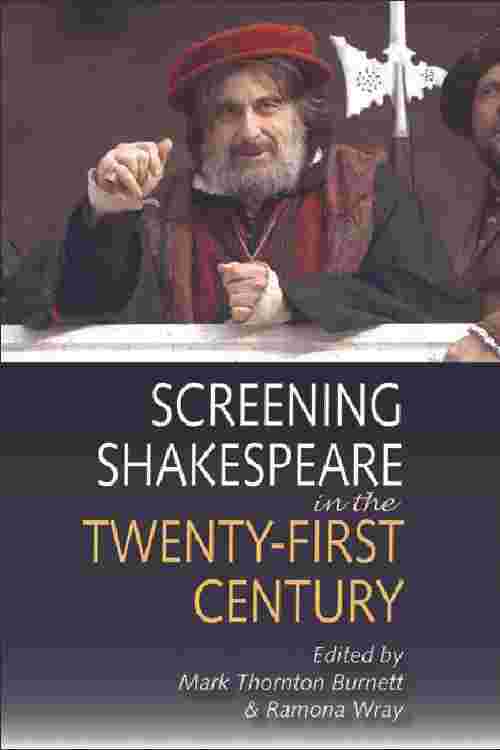 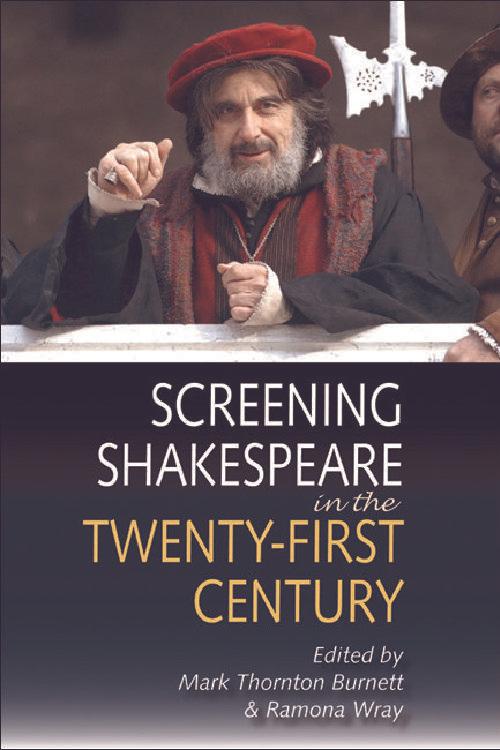 This bold new collection offers an innovative discussion of Shakespeare on screen after the millennium. Cutting-edge, and fully up-to-date, it surveys the rich field of Bardic film representations, from Michael Almereyda's Hamlet to the BBC 'Shakespea(Re)-Told' season, from Michael Radford's The Merchant of Venice to Peter Babakitis' Henry V. In addition to offering in-depth analyses of all the major productions, Screening Shakespeare in the Twenty-First Century includes reflections upon the less well-known filmic 'Shakespeares', which encompass cinema advertisements, appropriations, post-colonial reinventions and mass media citations, and which move across and between genres and mediums. Arguing that Shakespeare is a magnet for negotiations about style, value and literary authority, the essays contend that screen reinterpretations of England's most famous dramatist simultaneously address concerns centred upon nationality and ethnicity, gender and romance, and 'McDonaldisation' and the political process, thereby constituting an important intervention in the debates of the new century. As a result, through consideration of such offerings as the Derry Film Initiative Hamlet, the New Zealand The Maori Merchant of Venice and the television documentary In Search of Shakespeare, this collection is able to assess as never before the continuing relevance of Shakespeare in his local and global screen incarnations.Features* Only collection like it on the market, bringing the subject up to date.* Twenty-first century focus and international coverage.* Innovative discussion of a wide range of films and television.* Accessibly written for students and general readers.