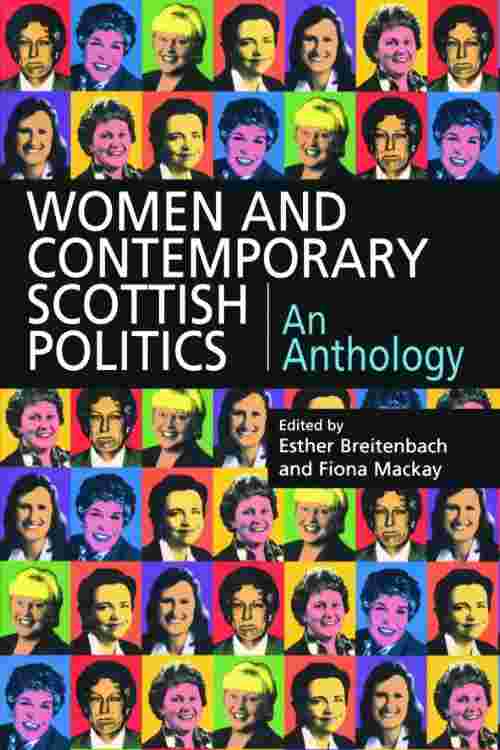 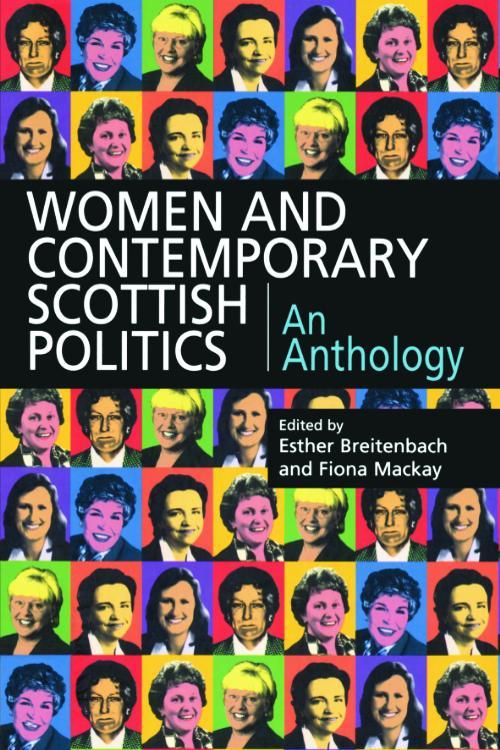 Women have an unprecedented voice and place in the politics of the new Scotland. It has joined world leaders such as Sweden and Norway in terms of gender balance with women taking 37% of the seats in the new Scottish Parliament. 'Ordinary' women also have a greater say in the governance of Scotland through the Parliament's 'power sharing' model. Women and Contemporary Scottish Politics seeks to trace the move towards this state over the past decade. It collects the key journal and newspaper articles, research papers, policy documents and accounts of women and Scottish politics. Divided into three parts, coverage begins with The Women's Movement in Scotland, moves on to cover Feminist Politics and Local Government, and concludes with Women and the Campaign for the Scottish Parliament.The Anthology includes key pieces from writers such as Alice Brown, Aileen Christianson, Katie Cosgrove, Sue Innes, Isobel Lindsay, Ronnie MacDonald, and Tom Nairn. In addition, biographies of the 48 women who were elected as MSPs in 1999 are included, as well as information on the 12 women currently serving as MPs for Scottish constituencies at Westminster and the two female MEPs who represent Scotland.This is an important and timely publication, including much material that is otherwise unavailable, making it an invaluable source book for anyone with an interest in this area.