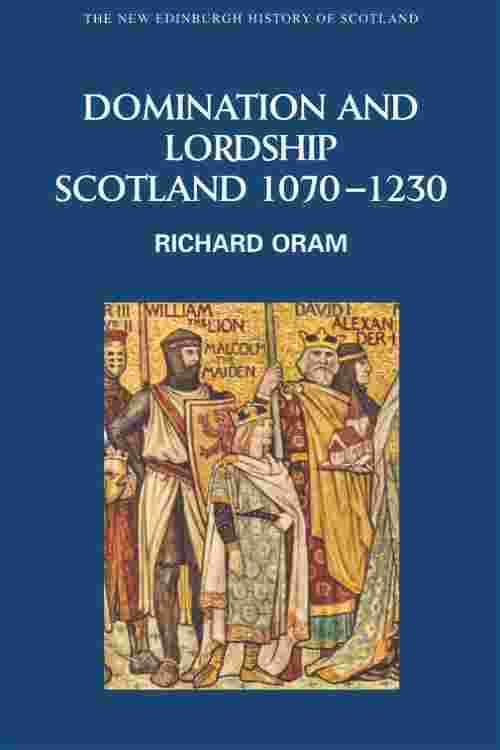 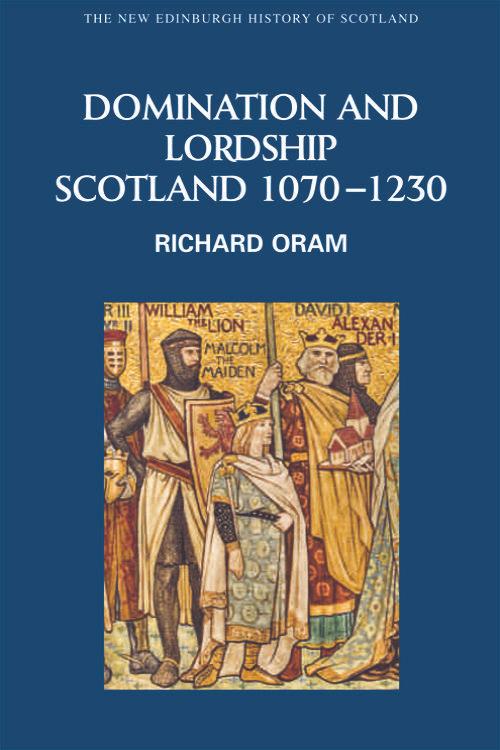 This volume centres upon the era conventionally labelled the 'Making of the kingdom', or the 'Anglo-Norman' era in Scottish history. It seeks a balance between traditional historiographical concentration on the 'feudalisation' of Scottish society as part of the wholesale importation of alien cultural traditions by a 'modernising' monarchy and more recent emphasis on the continuing vitality and centrality of Gaelic culture and traditions within the twelfth- and early thirteenth-century kingdom.Part I explores the transition from the Gaelic kingship of Alba into the hybridised medieval state and traces Scotland's role as both dominated and dominator. It examines the redefinition of relationships with England, Gaelic magnates within Scotland's traditional territorial heartland and with autonomous/independent mainland and insular powers. These interrelationships form the central theme of an exploration of the struggle for political domination of the northern mainland of Britain and the adjacent islands, the mechanisms through which that domination was projected and expressed, and the manner of its expression.Part II is a thematic exploration of central aspects of the society and culture of late eleventh- to early thirteenth-century Scotland which gave character and substance to the emerging kingdom. It considers the evolutionary growth of Scottish economic structures, changes in the management of land-based resources, and the manner in which secular power and authority were acquired and exercised. These themes are developed in discussions of the emergence of urban communities and in the creation of a new noble class in the twelfth century. Religion is examined both in terms of the development of the Church as an institution and through the religious experience of the lay population.