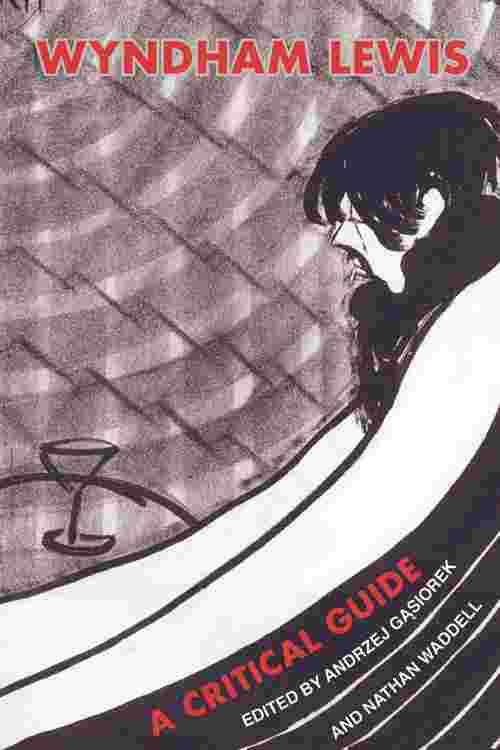 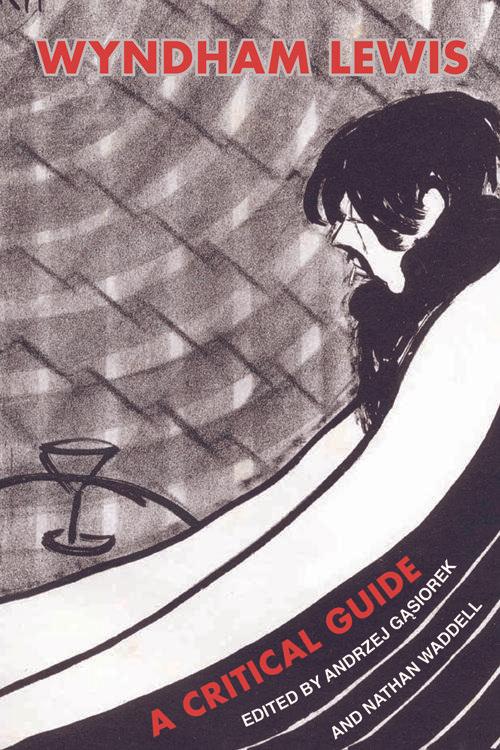 The first guide to the work of Wyndham Lewis as writer, novelist, and critic

Wyndham Lewis (1882-1957) was one of the most innovative writers and painters of his time. An indefatigable critic of ideology, politics, and culture, Lewis was also one of modernism's key creative artists and a unique twentieth-century thinker. This book offers a scholarly companion to his written work. It features dedicated chapters on such novels as Tarr (1918), The Apes of God (1930), The Revenge for Love (1937), The Human Age sequence (1928-55), and Self Condemned (1954). Also included are chapters on Lewis's pre-war writing, cultural criticism, politics, satire, and reputation and legacy. Other chapters consider such varied topics as Vorticism and avant-gardism, war, race and gender, technology and mass media, and modernism. Wyndham Lewis: A Critical Guide is essential reading for scholars working on Lewis, modernism, and twentieth-century socio-cultural history.

Andrzej G?siorek is a Professor of English Literature at the University of Birmingham.