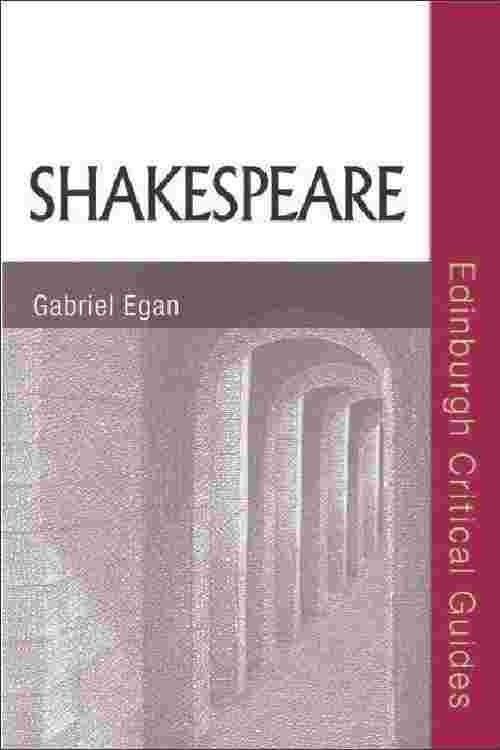 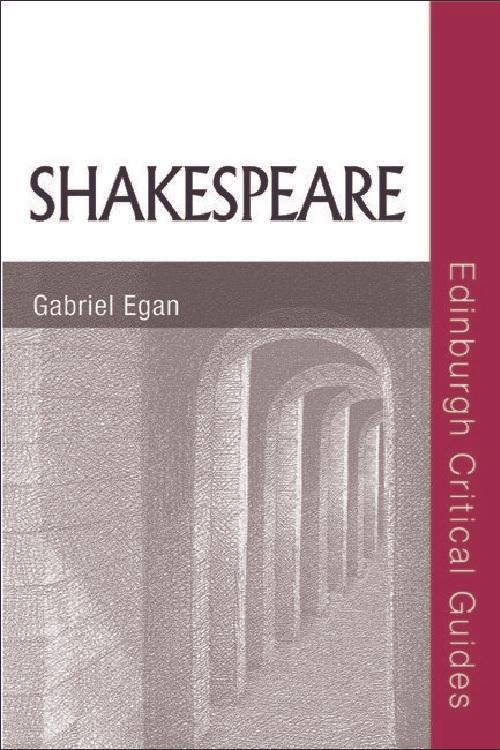 This book helps the reader make sense of the most commonly studied writer in the world. It starts with a brief explanation of how Shakespeare's writings have come down to us as a series of scripts for actors in the early modern theatre industry of London. The main chapters of the book approach the texts through a series of questions: 'what's changed since Shakespeare's time?', 'to what uses has Shakespeare been put?', and 'what value is there in Shakespeare?' These questions go to the heart of why we study Shakespeare at all, which question the book encourages the readers to answer for themselves in relation to their own critical writing.Key Features* A chronology of Shakespeare's career as an actor/dramatist that locates him within the theatre industry of his time* New readings of twelve plays that form a core of the Shakespeare canon: A Midsummer Night's Dream, Much Ado About Nothing, Richard 2, Henry 5, Hamlet, Othello, All's Well that Ends Well, The Winter's Tale, Macbeth, Measure for Measure, The Tempest, and Timon of Athens * Critical analyses organized by genre (comedies, histories, tragedies, and romance) and by four key critical approaches: authorship, performance, identities, and materialism* An extensive resources section, including a glossary of the important critical terms that are often used in debates about Shakespeare