📖[PDF] From Caledonia to Pictland by James E. Fraser | Perlego 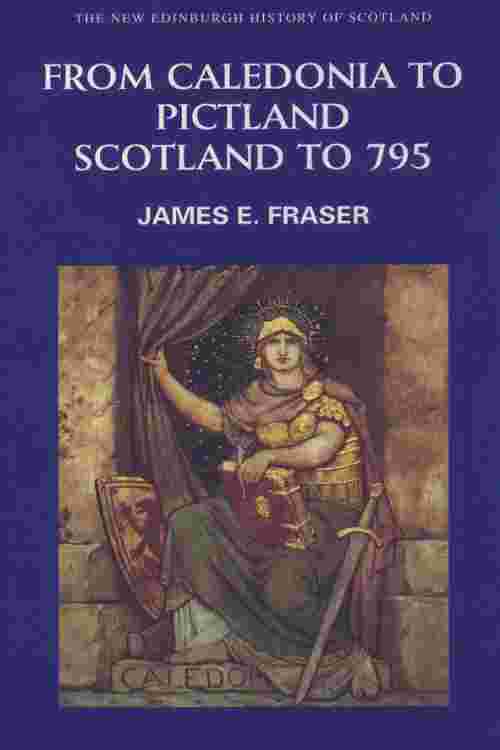 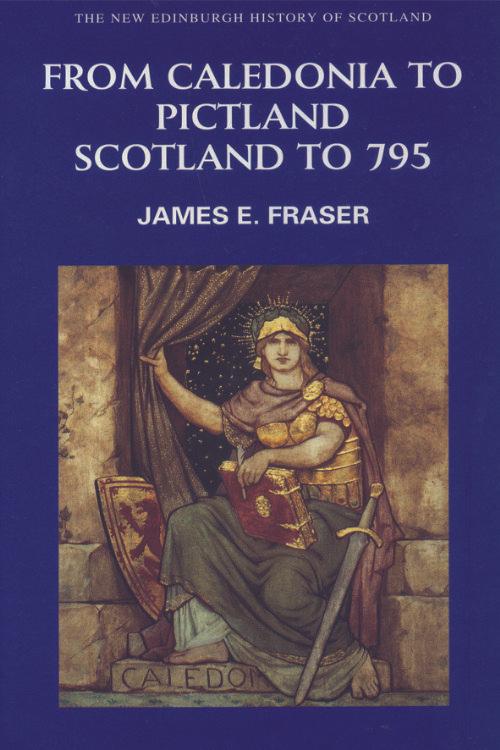 From Caledonia to Pictland examines the transformation of Iron Age northern Britain into a land of Christian kingdoms, long before 'Scotland' came into existence. Perched at the edge of the western Roman Empire, northern Britain was not unaffected by the experience, and became swept up in the great tide of processes which gave rise to the early medieval West. Like other places, the country experienced social and ethnic metamorphoses, Christianisation, and colonization by dislocated outsiders, but northern Britain also has its own unique story to tell in the first eight centuries AD.This book is the first detailed political history to treat these centuries as a single period, with due regard for Scotland's position in the bigger story of late Antique transition. From Caledonia to Pictland charts the complex and shadowy processes which saw the familiar Picts, Northumbrians, North Britons and Gaels of early Scottish history become established in the country, the achievements of their foremost political figures, and their ongoing links with the world around them. It is a story that has become much revised through changing trends in scholarly approaches to the challenging evidence, and that transformation too is explained for the benefit of students and general readers.Key Features:*The only detailed political history to treat the first eight centuries AD as a single period of Scottish history.*Redresses the imbalance created by an existing literature dominated by archaeologists. From Caledonia to Pictland provides a narrative history of the period.*Bridges a traditional disciplinary divide between the Roman and early medieval periods.*Locates this phase of Scotland's history within a European context, emphasising what is unique and what is not.