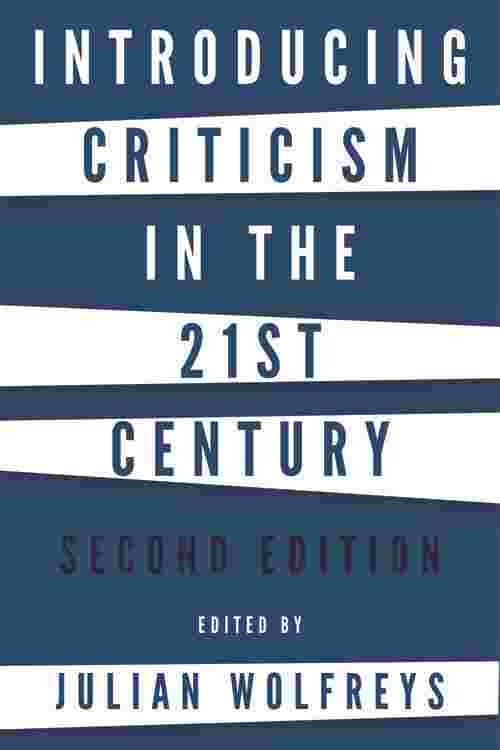 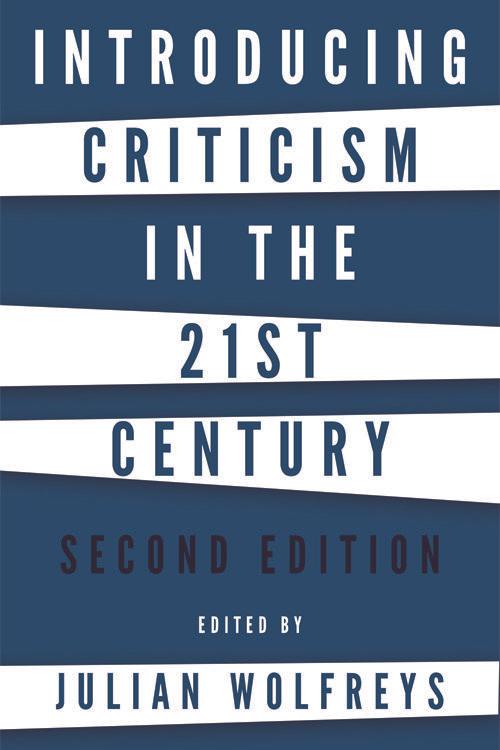 Provides a wide-ranging guide to current directions in literary criticism

This new and revised edition provides 14 chapters introducing new modes of 'hybrid' criticism which have emerged in the twenty-first century.

The chapters provide thought-provoking overviews of critical thinking at the cutting edge. Each of the authors explains in lucid terms the various contours of their discourses while bringing these into sharp relief for the student reader through readings of canonical novels, poems, plays, films and websites.

New for this edition: