📖[PDF] The Biopolitics of Stalinism by Sergei Prozorov | Perlego 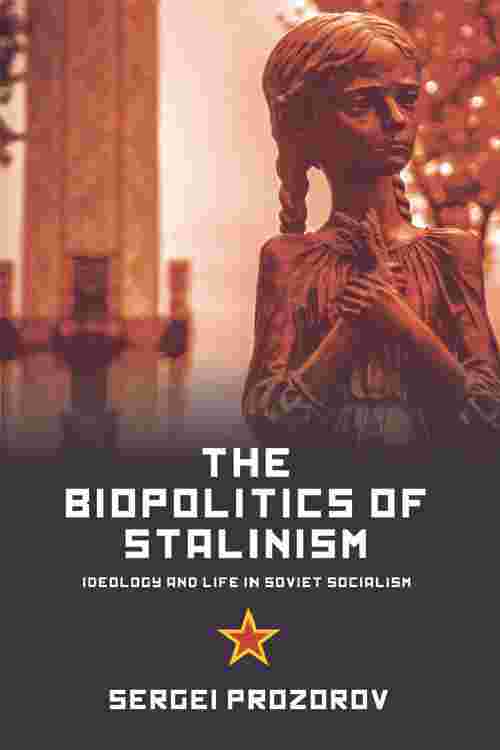 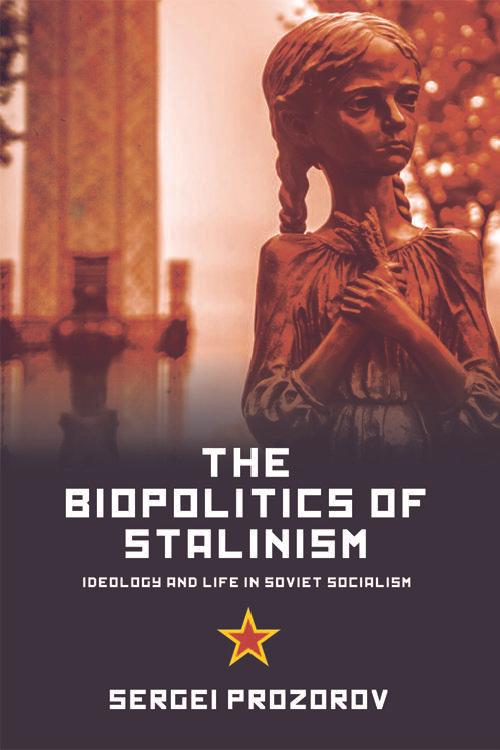 Western theories of biopolitics focus on its liberal and fascist rationalities. In opposition to this, Stalinism is oriented more towards transforming life in accordance with the communist ideal, and less towards protecting it. Sergei Prozorov reconstructs this rationality in the early Stalinist project of the Great Break (1928–32) and its subsequent modifications during High Stalinism. He then relocates the question of biopolitics down to the level of the subject, tracing the way the 'new Soviet person' was to be produced in governmental practices and the role that violence and terror would play in this construction. Throughout, he engages with the canonical theories of Michel Foucault, Giorgio Agamben and Roberto Esposito, and the 'new materialist' theories of Michel Henry, Quentin Meillassoux and Catherine Malabou to critique the conventional approaches to biopolitics