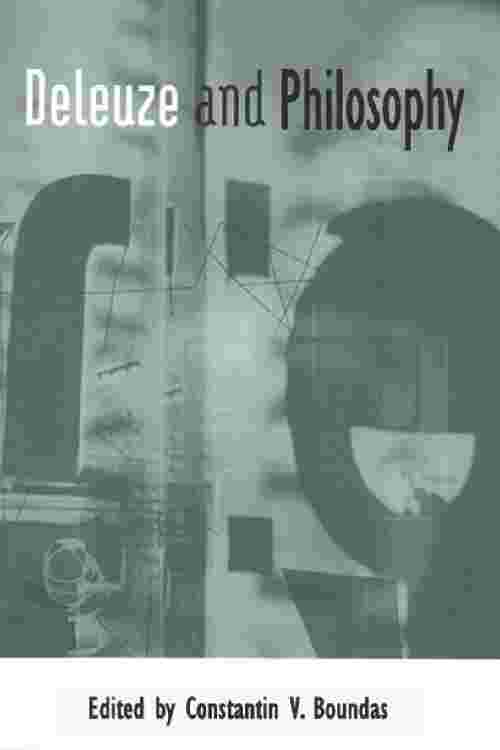 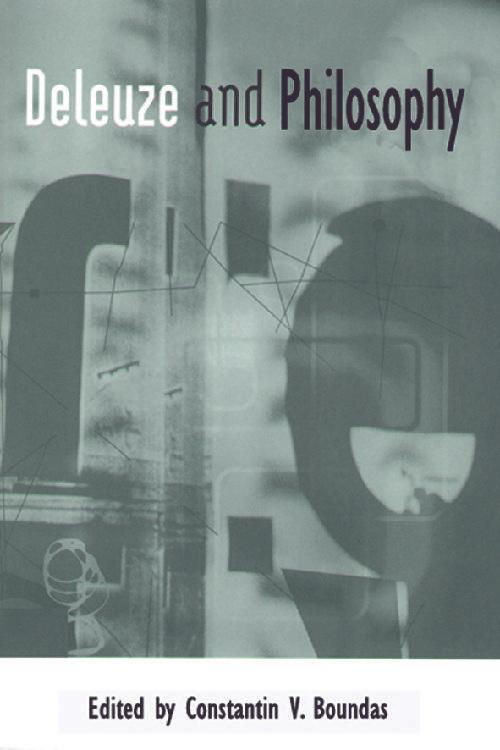 Deleuze and Philosophy provides an exploration of the continuing philosophical relevance of Gilles Deleuze. This collection of essays uses Deleuze to move between thinkers such as Plato, Aristotle, Husserl, Hume, Locke, Kant, Foucault, Badiou and Agamben. As such the reader is left with a comprehensive understanding not just of the philosophy of Deleuze but how he can be situated within a much broader philosophical trajectory.Constantin Boundas has gathered together recent scholarship on Deleuze's philosophy by an acclaimed line-up of international contributors, all of whom seek to provide new and previously unexplored theoretical terrains that will be of interest to both the Deleuze specialist and student alike. Three of the essays are by key French Deleuzians whose work is not widely available in translation.This enticing collection is essential reading for anyone interested not just in Deleuze but in the history of philosophical ideas.Contributors include: Zsuzsa Baross, Veronique Bergen, Ronald Bogue, Bruce Baugh, Rosi Braidotti, Claire Colebrook, Bela Egyed, Philippe Mengue, Dorothea Olkowski, Davide Panagia, Daniel W. Smith, Jeremie Valentin, Arnaud Villani.This volume * includes an extended introduction to the philosophy of Deleuze which can be used by students and lecturers alike * addresses problems and issues in Deleuze's philosophy that have not yet been discussed * presents for the first time to English readers works by leading French commentators including Veronique Bergen, Philippe Mengue and Arnaud Villani* includes contributions from first-rate Deleuze scholars