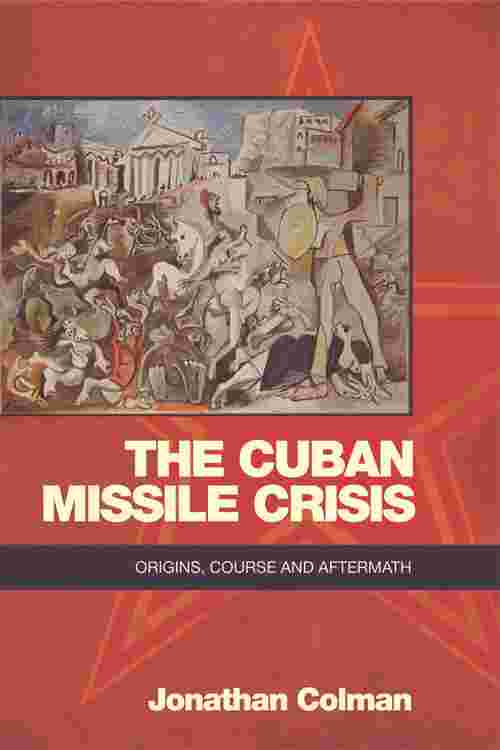 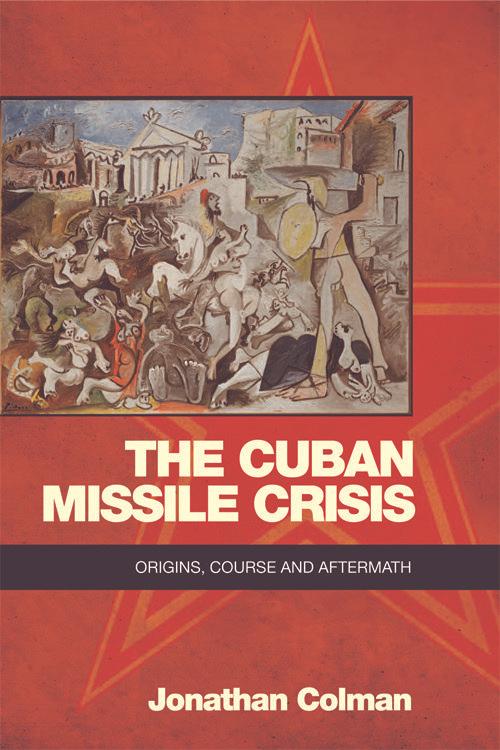 October 1962, The Cuban Missile Crisis: the confrontation that brought the world closer to nuclear catastrophe than ever before or since. Both John F. Kennedy and Nikita Khrushchev were determined to avoid nuclear war, but events could easily have spiraled out of control with cataclysmic results. Drawing on an extensive body of research, including primary sources released only in the last few years, this work places the crisis in a broader international and chronological context than previously possible. Discover how America was responsiblefor causing the conflict and Cuba's role as an important actor rather than a superpower pawn.