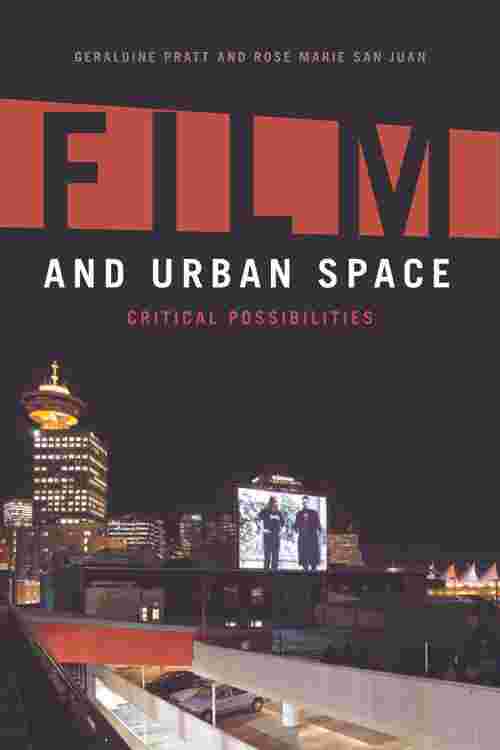 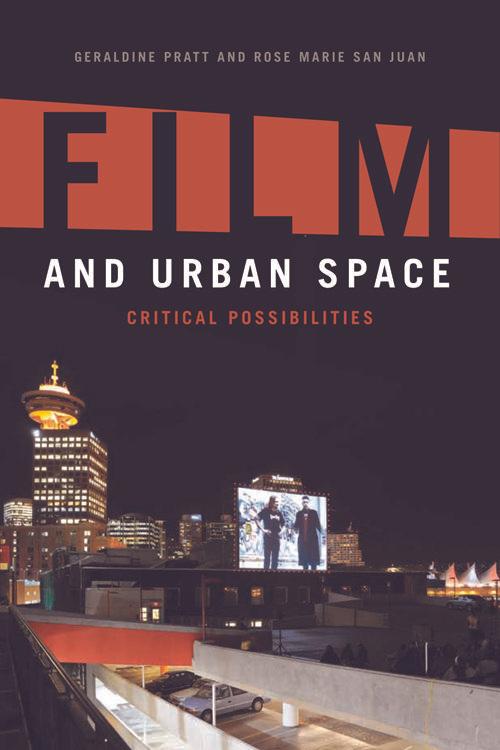 Film and Urban Space: Critical Possibilities traces recurring debates about what constitutes film's political potential and argues that the relation between film and urban space has been crucial to these debates and their historical transformations. The book demonstrates that in the attempt to follow certain prescriptions – shooting on location, disrupting normalizing time, experimenting with memory, interlinking the spaces of screen and cinema – films invariably use the relation between film and urban space as a kind of laboratory, testing anew received prescriptions but invariably encountering new opportunities and new limits. A wide range of key films, from Dziga Vertov's 1928 Man with a Movie Camera to Jia Zhangke's 2008 24 City, are discussed in depth, each offering an argument for how the encounter between specific manifestations of modern urban space and politically engaged film strategies has served to challenge the status quo and stimulate critical thinking.