📖[PDF] What is a Madrasa? by Ebrahim Moosa | Perlego 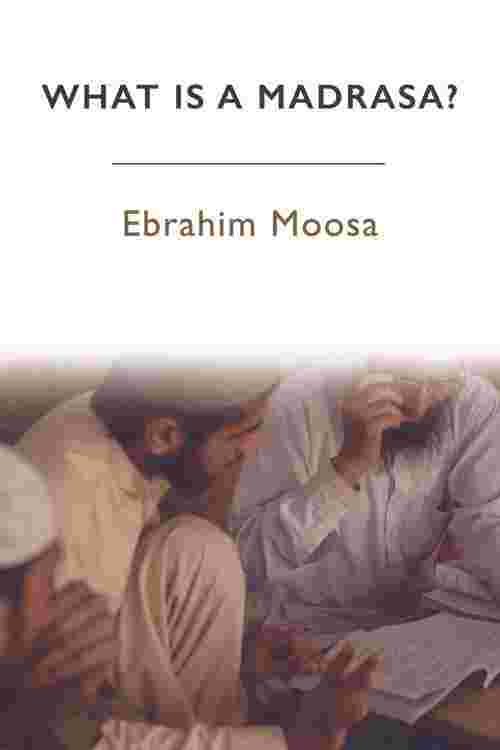 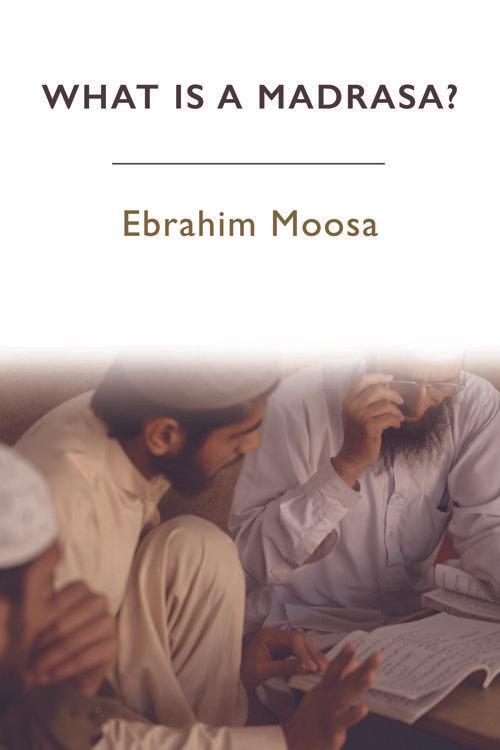 The prospects for peace in Afghanistan, dialogue between Washington and Tehran, the UN's bid to stabilise nuclear-armed Pakistan, understanding the largest Muslim minority in the world's largest democracy in India, or the largest Muslim population in the world in Indonesia – all require some knowledge of the traditional religious sectors in these countries and of what connection traditional religious schooling has (or not) to their geopolitical situations.

Moosa delves into the world of madrasa classrooms, scholars and texts, recounting the daily life and discipline of the inhabitants. He shows that madrasa are a living, changing entity, and the site of contestation between groups with varying agendas, goals and notions of modernity.

Reading this unique and engaging introduction will provide readers with a clear grasp of the history, place and function of the madrasa in today's Muslim world (religious, cultural and political). It will also investigate the ambiguity underlying the charge that the madrasa is at heart a geopolitical institution.