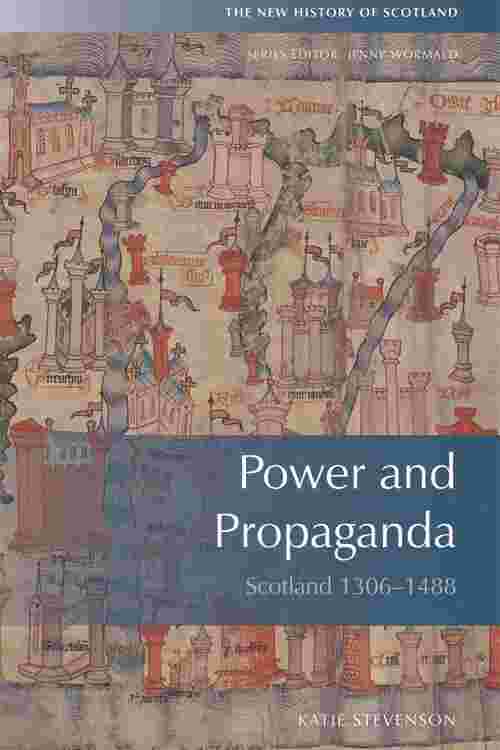 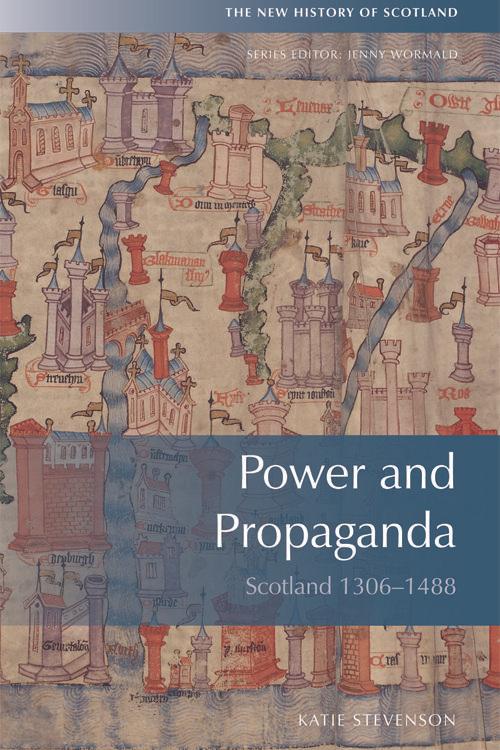 How did the later medieval kings of Scotland manipulate their power and alliances after the Wars of Independence?

Power and Propaganda is a thematic reflection on the political history of late medieval Scotland, that considers the ways in which power was expressed and renegotiated during a crucial period in the kingdom's history. It deals with themes including the nature of the power enjoyed by kings, how that power was maintained and how it was deployed; the interpersonal relations and struggles between kings and the elites within their kingdoms; and, the structures of governance through which power operated and was felt down to a local level.

Late medieval Scotland is especially fertile ground for an examination of all of these themes as two new dynasties – the Bruces and the Stewarts – were faced with the challenge of establishing their own legitimacy and authority.